A SELECTION FROM THE NEW AESTHETIC SECTION

We are presenting two films from our program NEW AESTHETIC: TOXIC MEMES and a talk with filmmakers Gabrielle Stemmer und Chloé Galibert-Laîné on the topic of NETNOGRAPHY AND GENDER avaialable online for free.

The complete KFFK ONLINE EDITION including the German Competition is available to viewers inside of Germany until November 22nd.

The section “New Aesthetic” presents unusual approaches, new perspectives and reflections on digital developments. Here we are showing two films from the originally planned program “Toxic Memes” as well as a discussion with the filmmakers Gabrielle Stemmer and Chloé Galibert-Laîné on the topic of “Netnography and Gender”.

The complete program as originally planned will be shown in the course of next year.

The films are not available online any more. 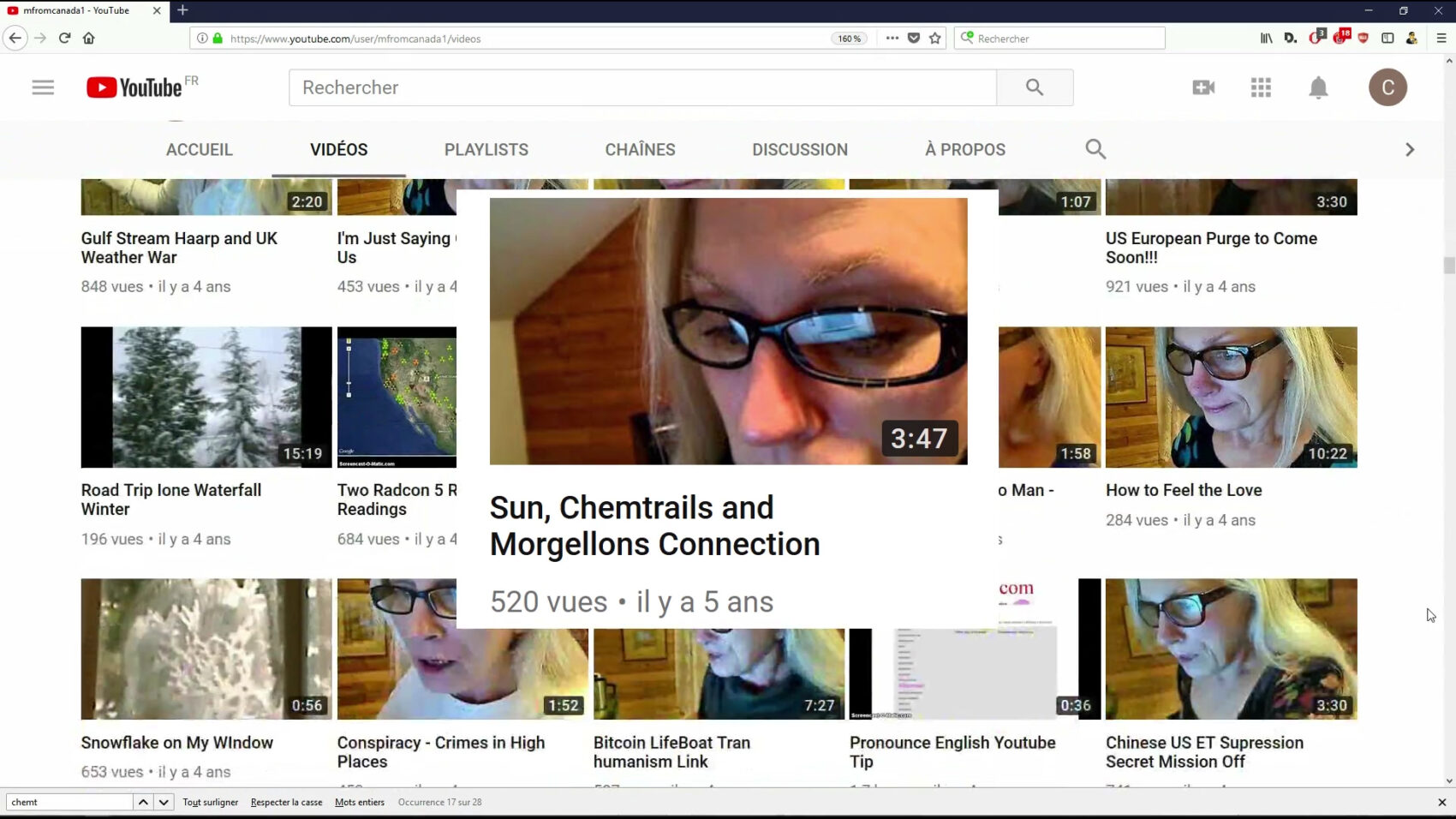 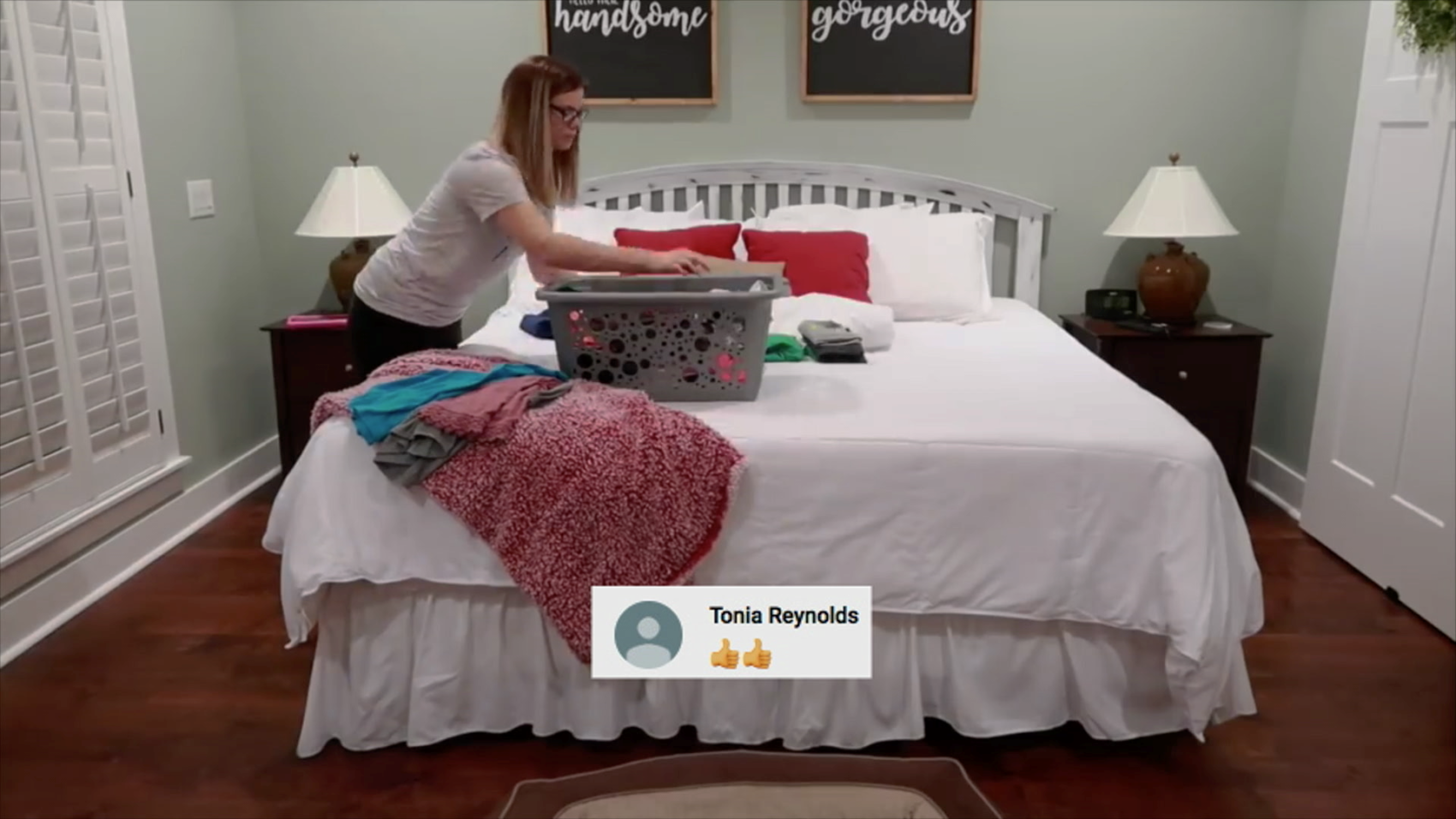 “TOXIC MEMES” is the title of this year’s originally planned program. Viral images, vlogs, online communities and memes are examined, deconstructed, and reassembled. Two films dealing with the phenomenon of YouTube communities are shown here alongside a talk with filmmakers.

Clean with me (After Dark) examines Youtube videos of women in the USA who film themselves cleaning in order to break out of their isolation. Watching the Pain of Others deals with a skin disease that literally went viral.

What do videos of users say about our society as a whole and what role do the filmmakers who use these videos play? Chloé Galibert-Laîné (Watching the Pain of Others) and Gabrielle Stemmer (Clean with me) discuss these questions about so-called netnography.