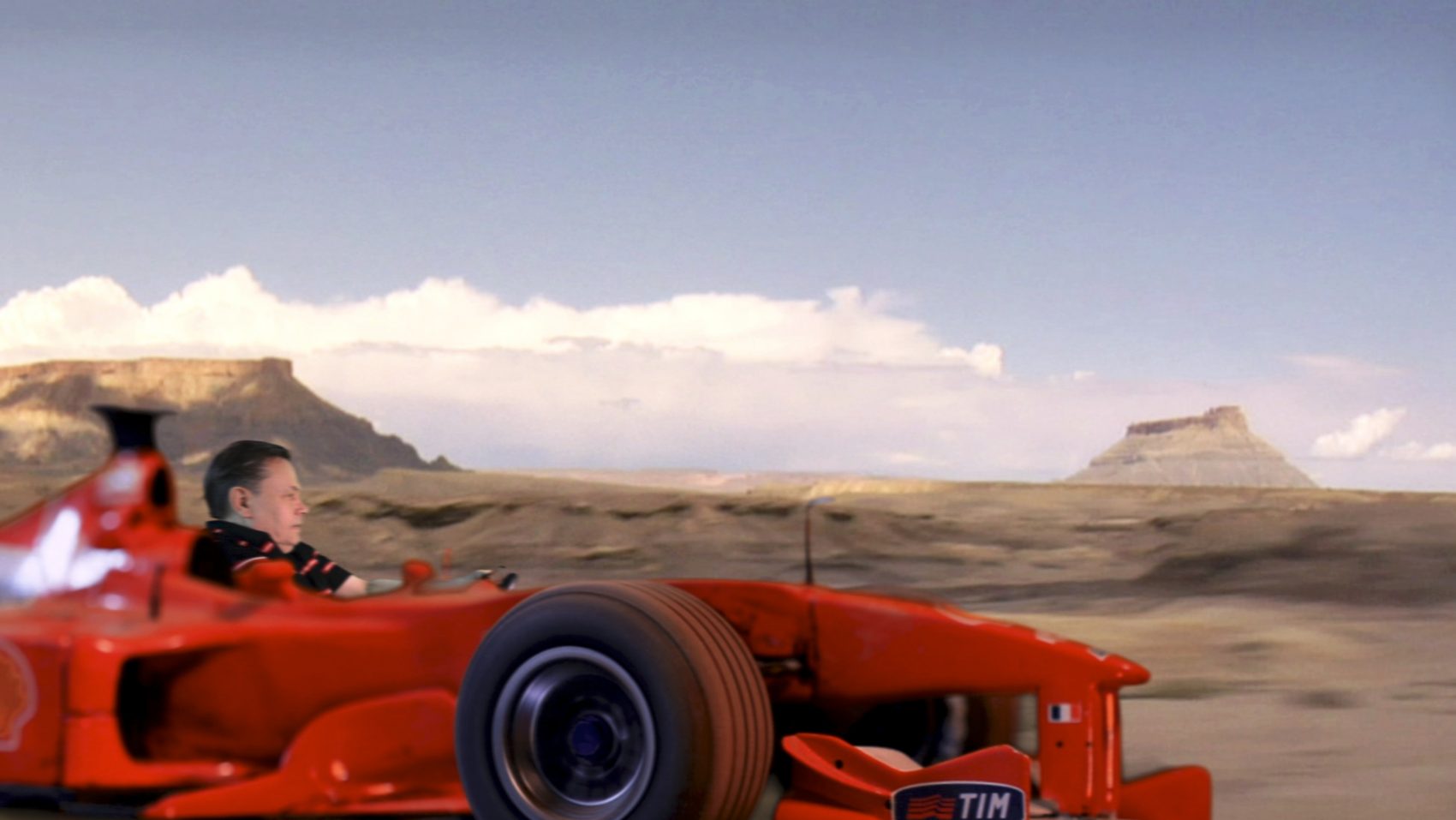 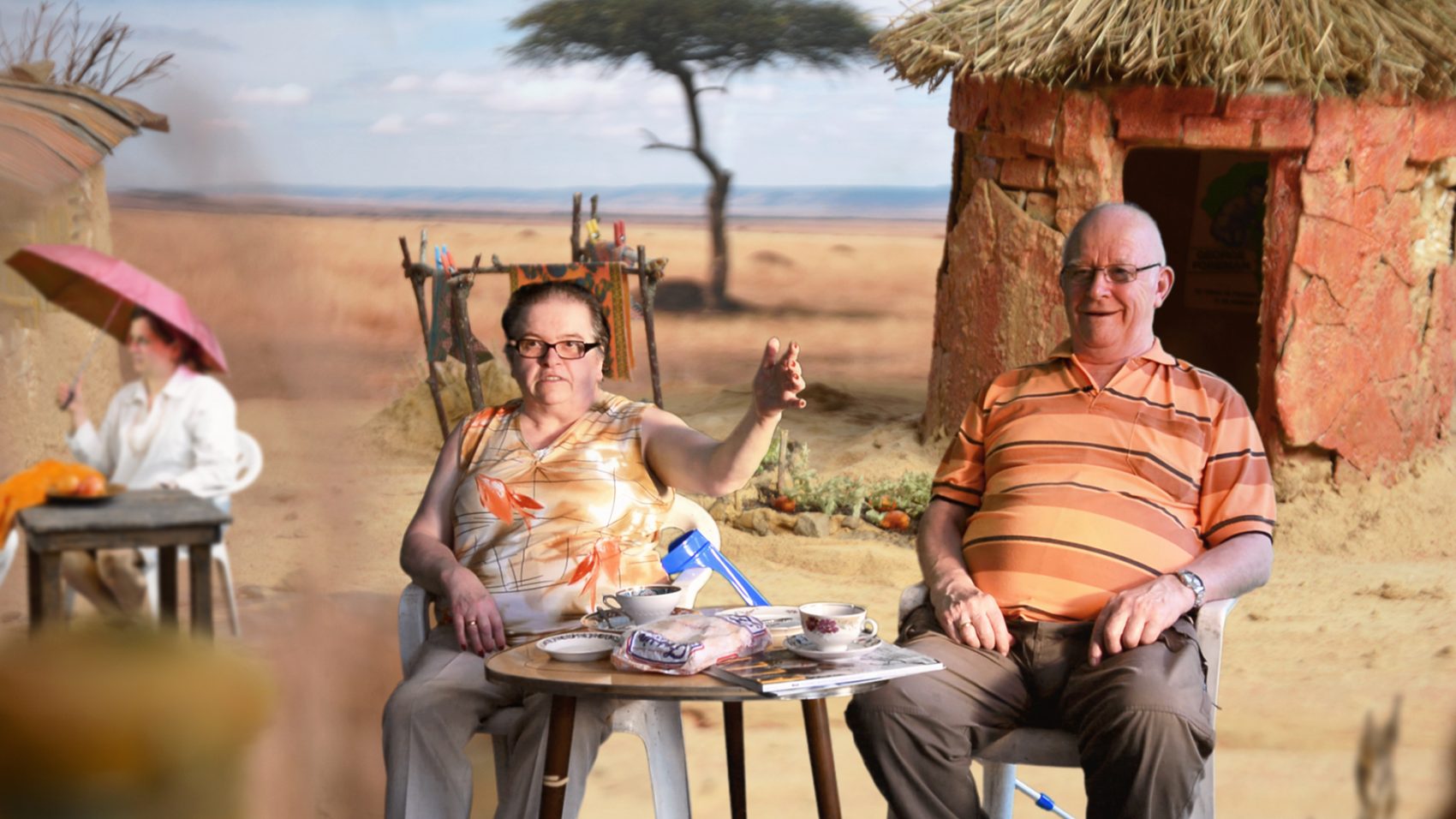 Ulu Braun (1976, Germany) works and lives in Berlin. Between1996 – 2005 he studied painting and experimental film in Vienna, Helsinki and Potsdam. He has been using the medium of video to explore the field between the visual arts and auteur cinema since 1997. His works are regularly exhibited in art institutions and shown at international film festivals.