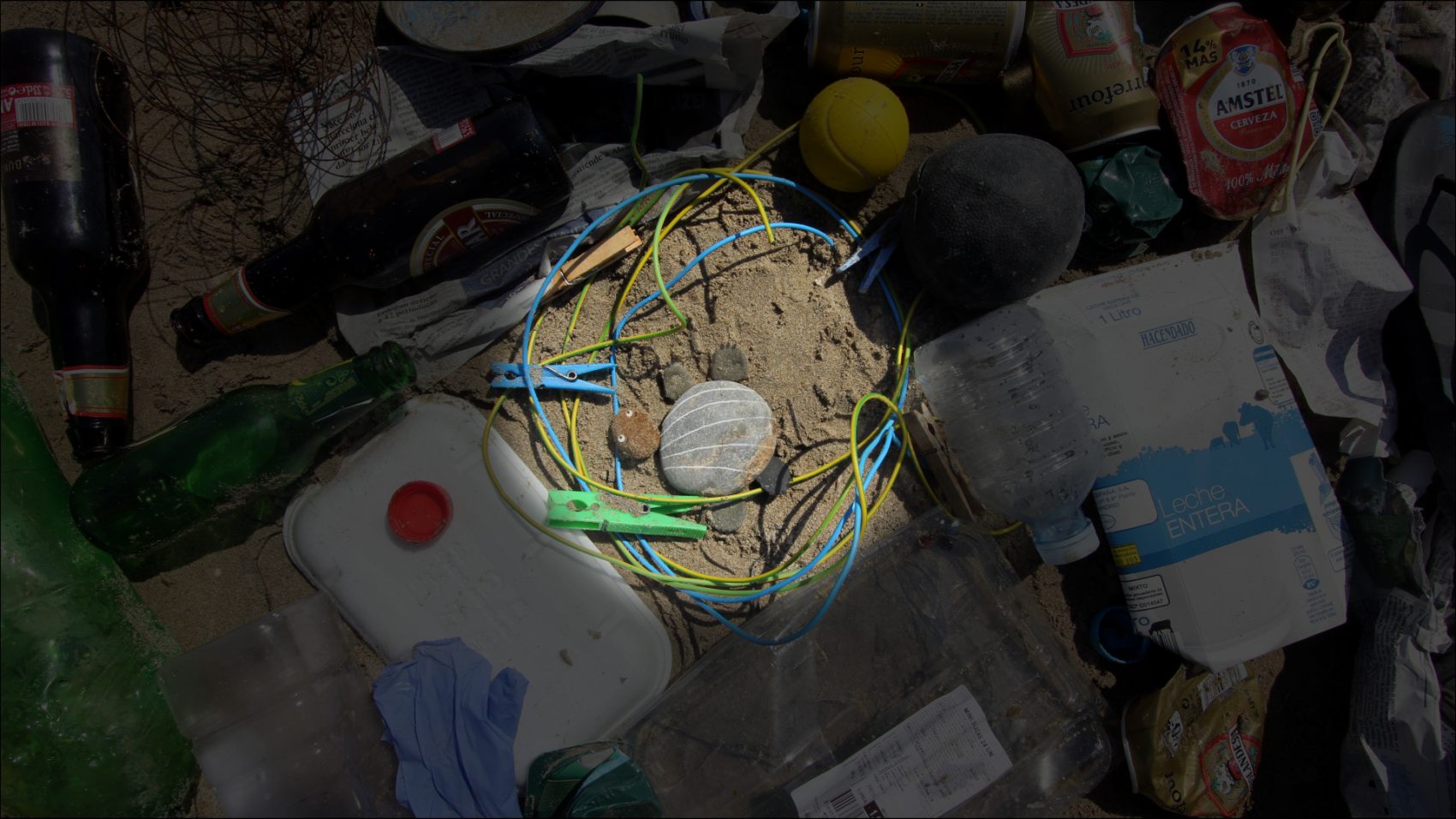 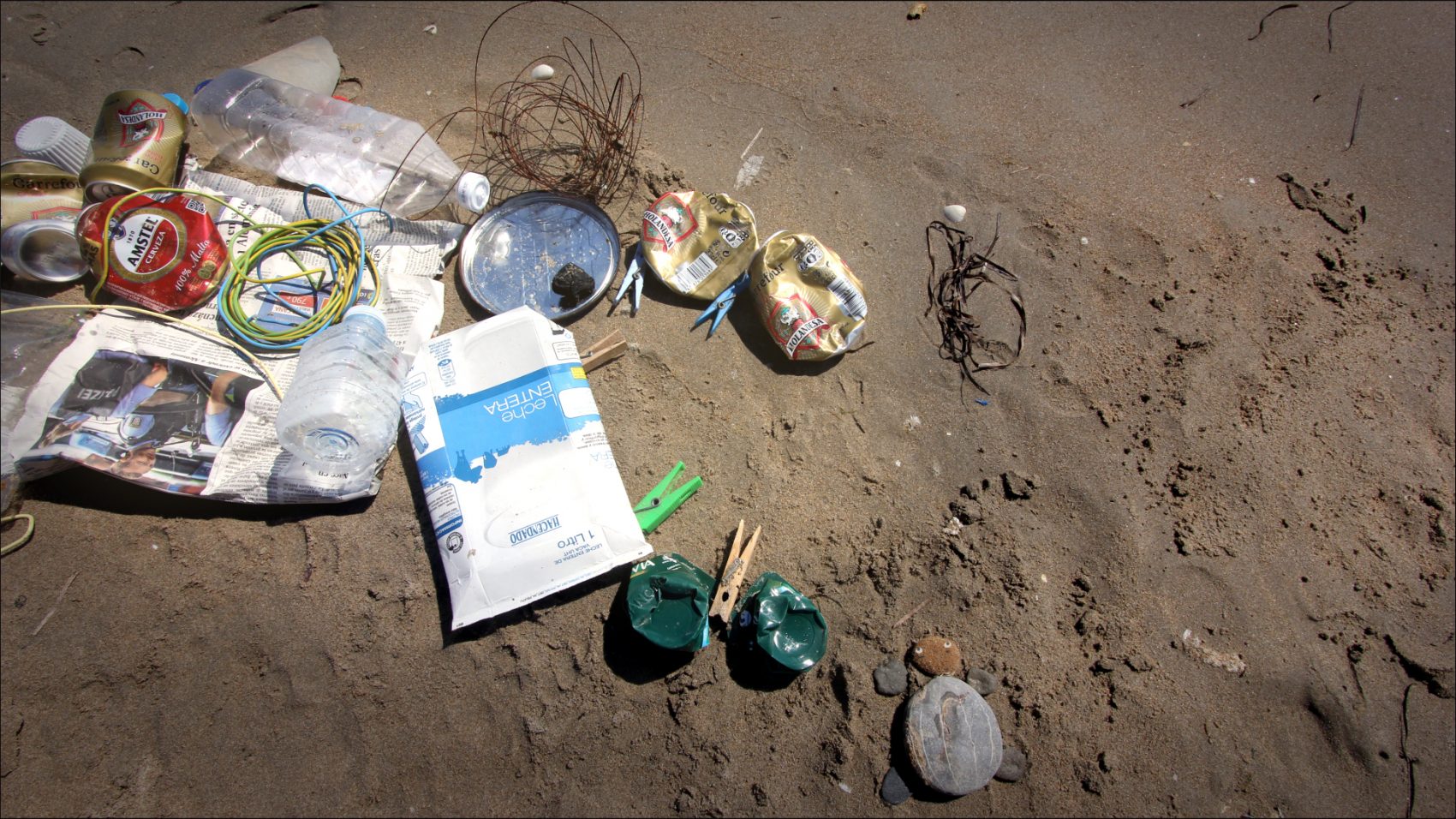 Jaume Quiles – Filmmaker since birth. He was born in Elche, Alicante (Spain). He has directed countless shorts films and sometimes achieving be honored for his works.

Olga Poliektova and her twin sister Tatiana finished University of Cinema and Television in animation and computer graphic. They work in different animation styles.

“Chiripajas” is a first common film of Jaume and Olga in a stop motion technique.