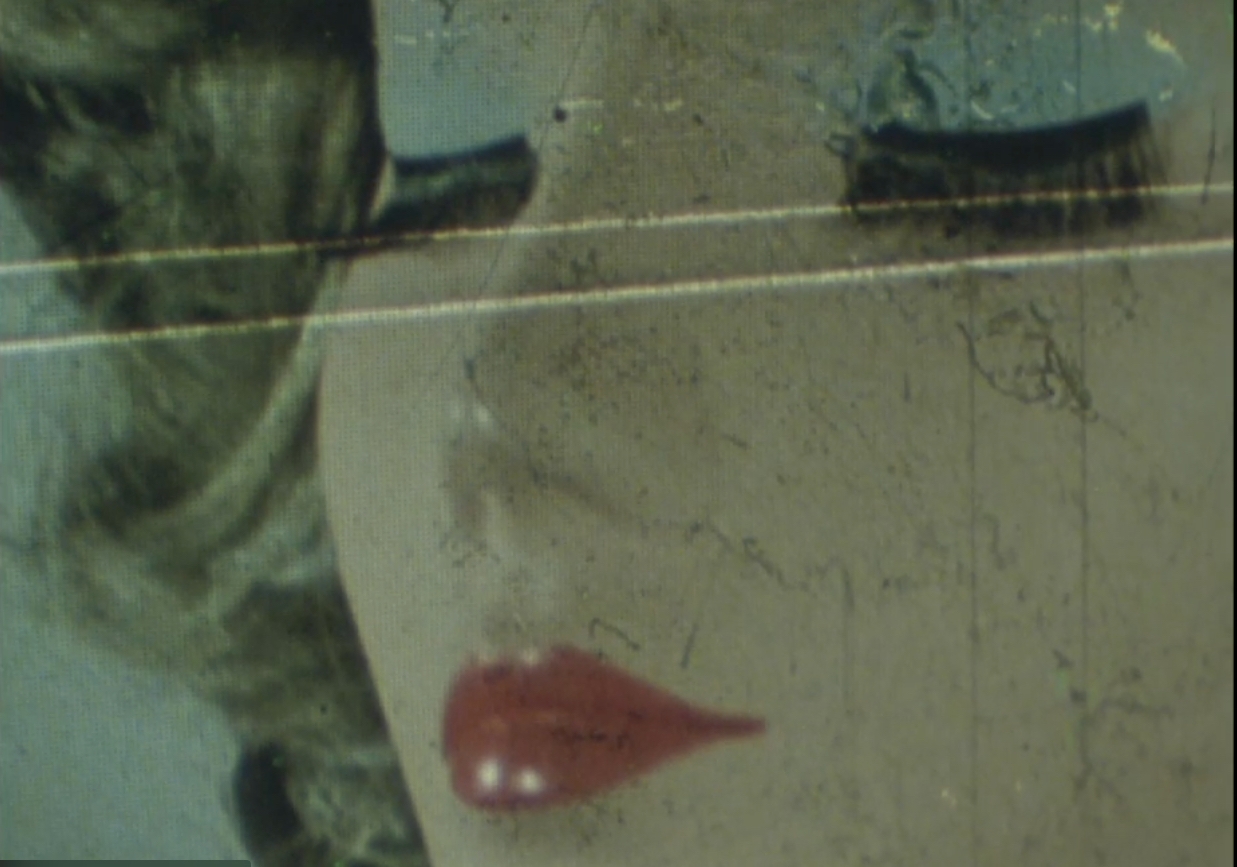 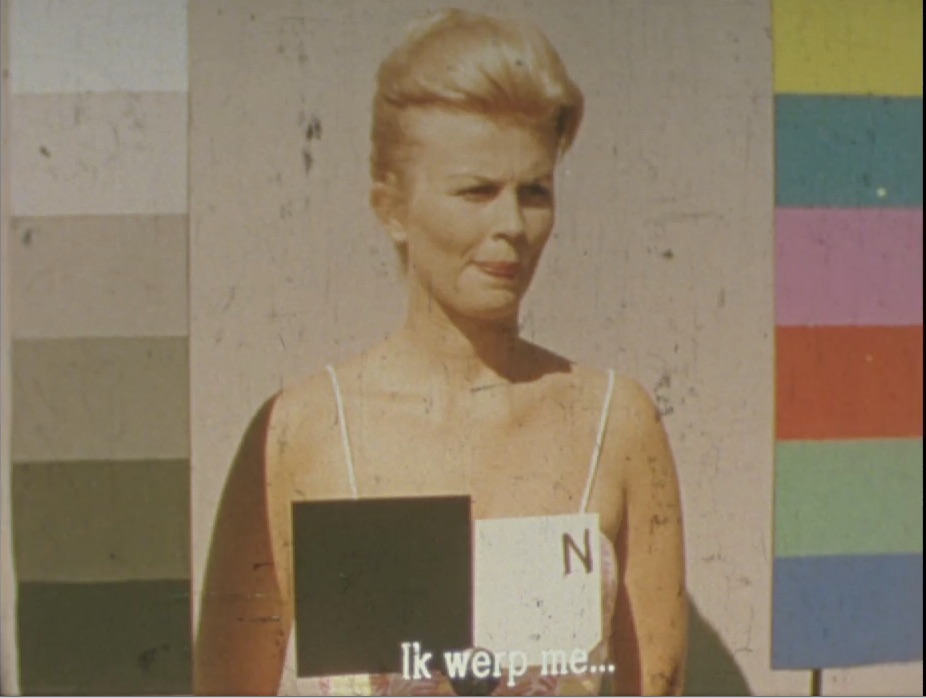 Filmmaker An van. Dienderen works at the intersection between documentary, anthropology and visual arts. While exploring various documentary strategies and the anthropological relation between self and other, she also investigates the medium of film in a self-reflective way. She investigates the opposition of fact and fiction, imagination and observation, representation and experience, using the importance of the image in our multicultural society as a point of departure. Her work shows the absurd, poetic, and often touching stories that these oppositions can hold in everyday life.