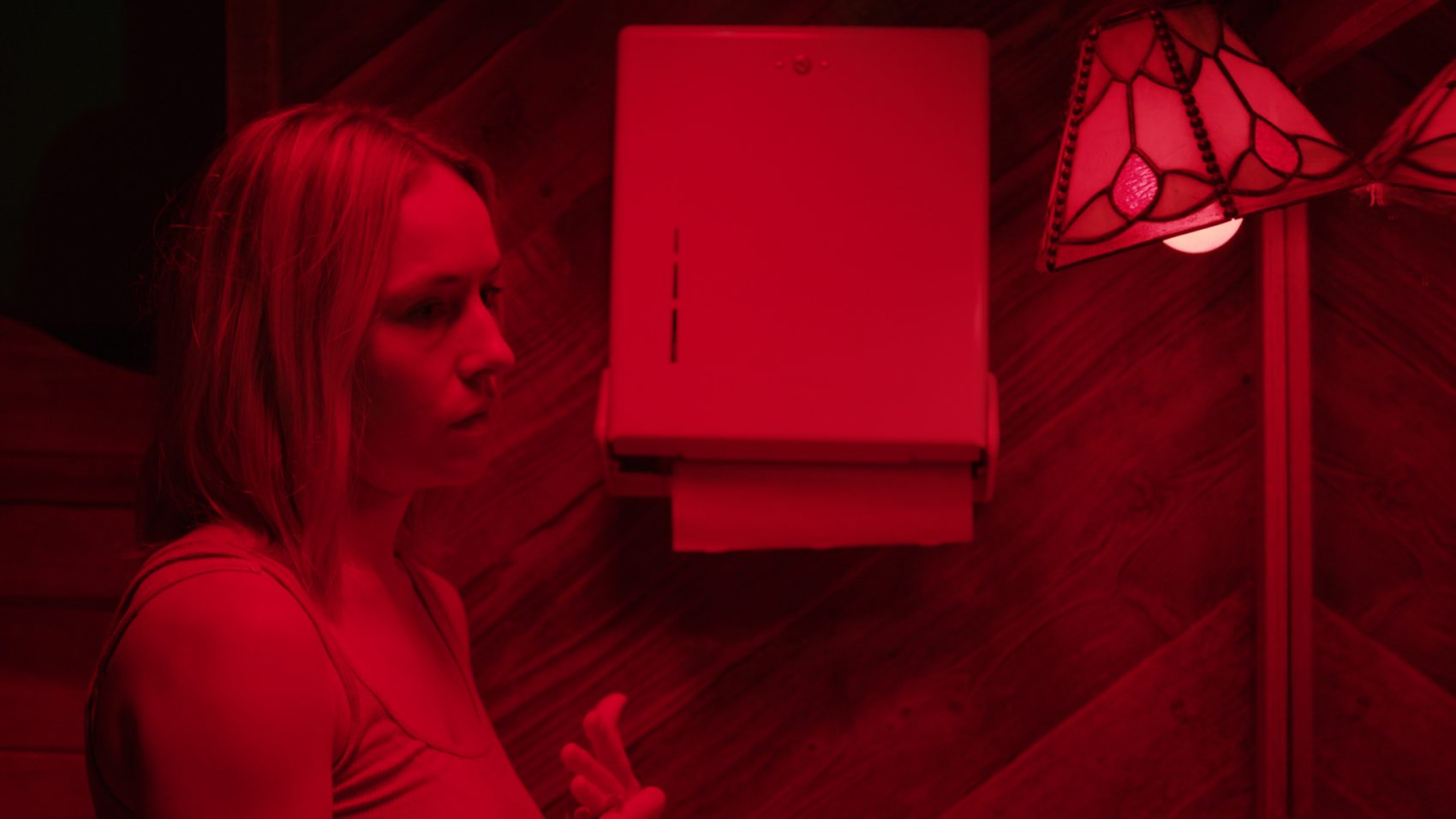 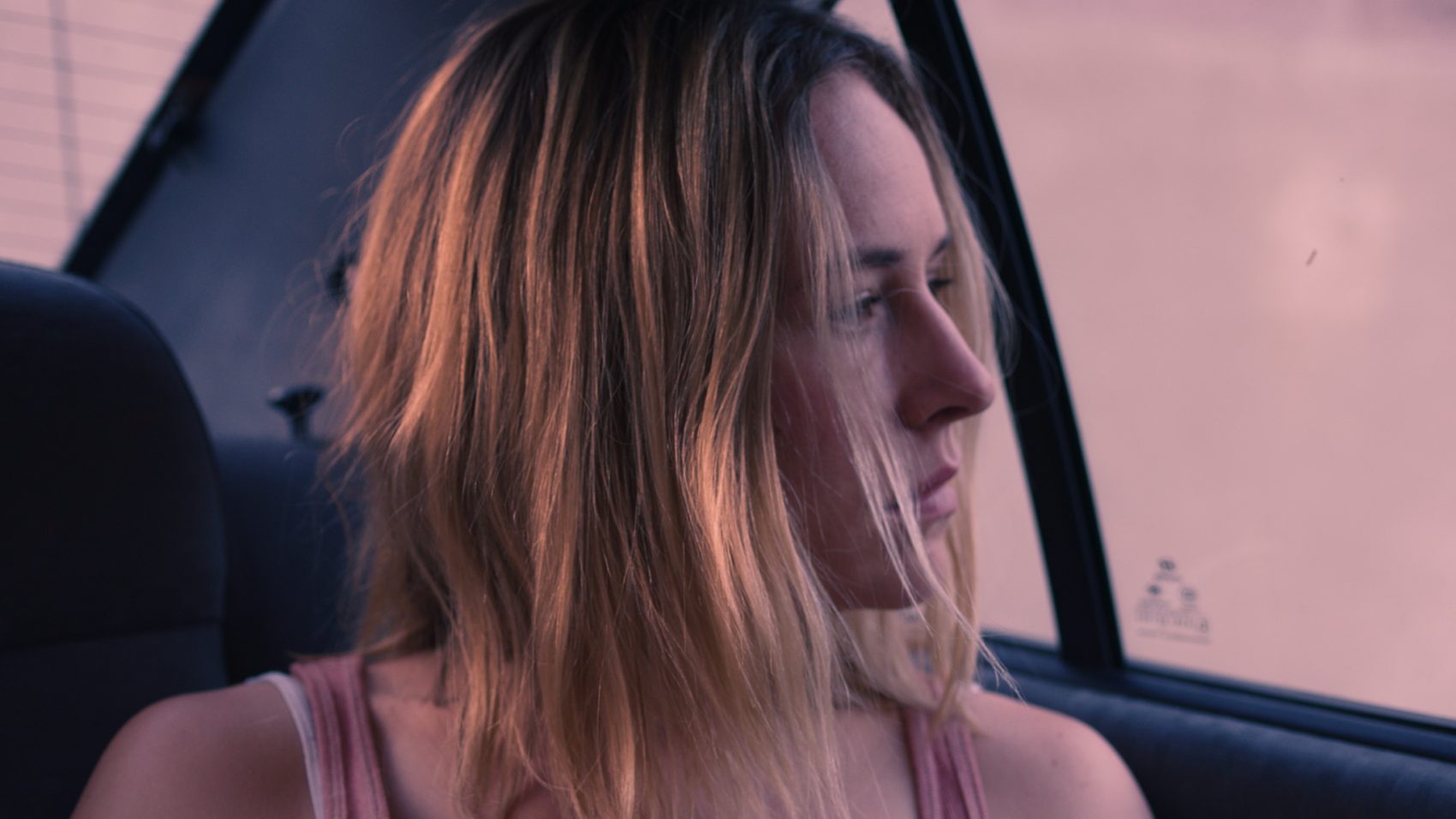 Anu Valia is writer, director, and actor who has produced videos for The Tonight Show Starring Jimmy Fallon, MTV, IFC, CollegeHumor, Vox Media, Refinery29, NYLON Magazine, Above Average, and more. A graduate of NYU’s Tisch School of the Arts, Anu’s award-winning short films have screened across the country and abroad. Her most recent short film, LUCIA, BEFORE AND AFTER, won the Jury Prize for US Fiction at Sundance Film Festival