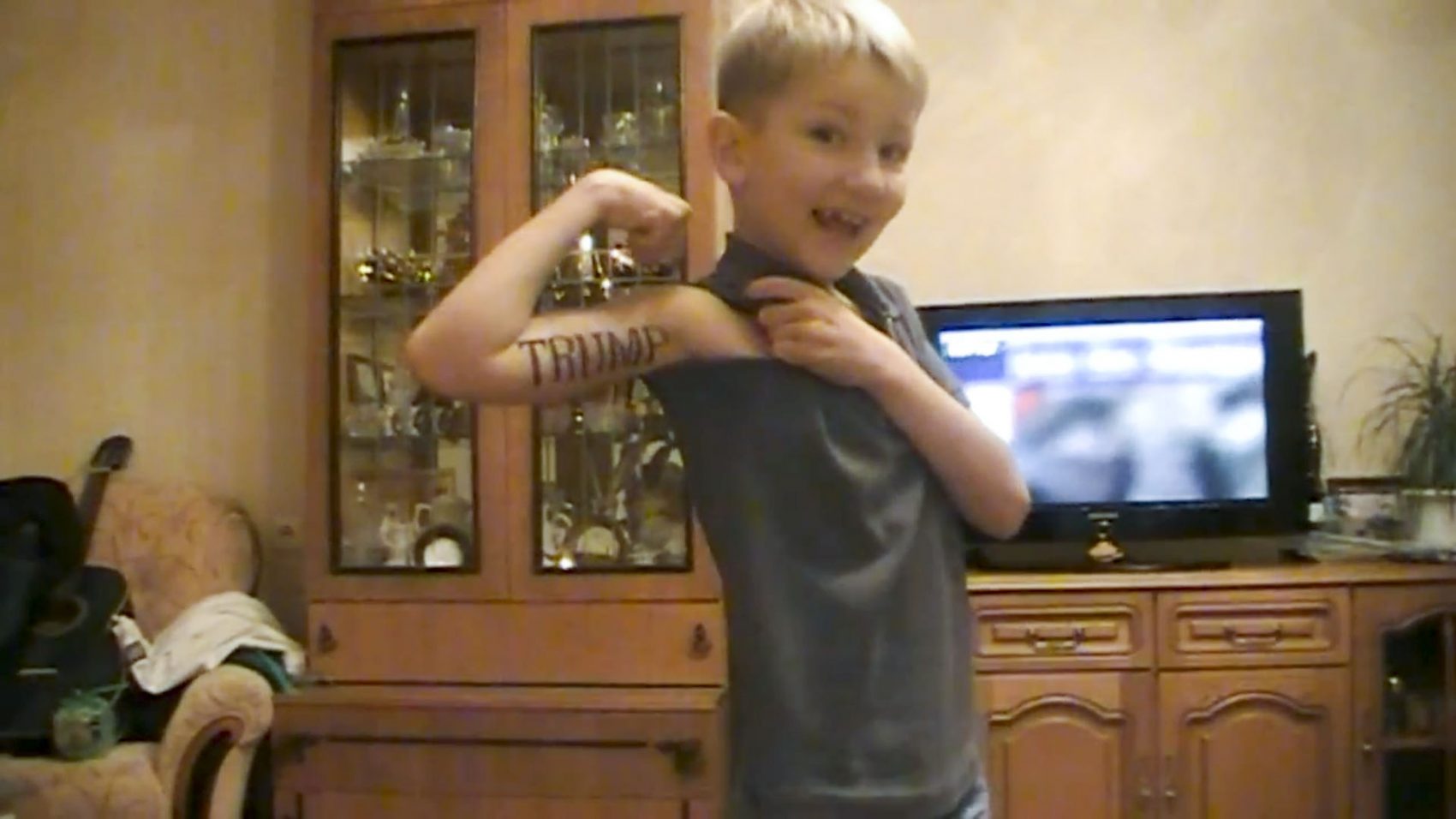 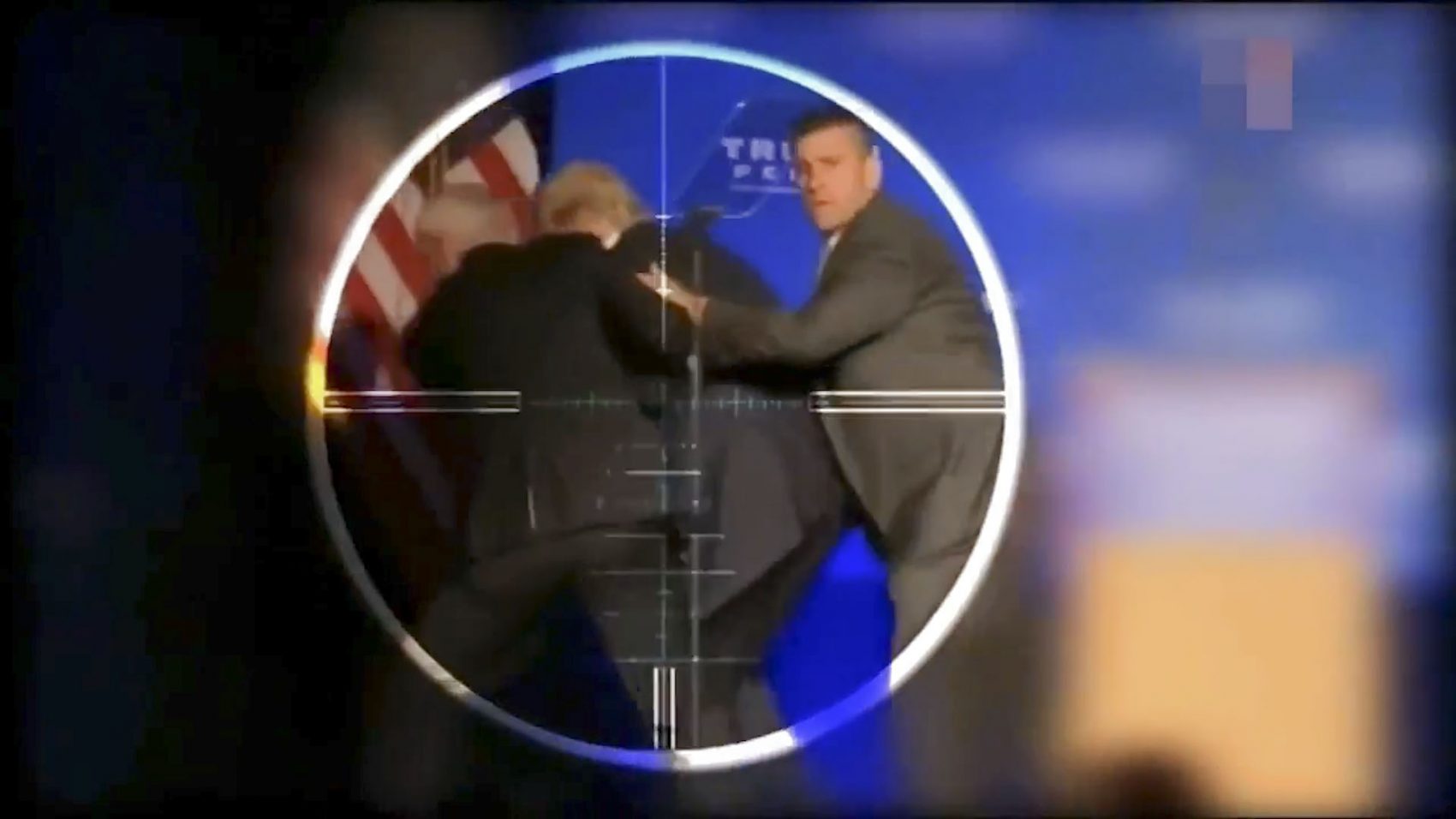 Maxim Pozdorovkin is an award-winning filmmaker, writer and media curator based in New York City. He is the director of three feature-length documentaries and numerous short films. His films include Pussy Riot: a Punk Prayer, The Notorious Mr. Bout, Clinica de Migrantes, and Capital. Maxim holds a PhD from Harvard University and was a junior fellow at Harvard’s Society of Fellows.