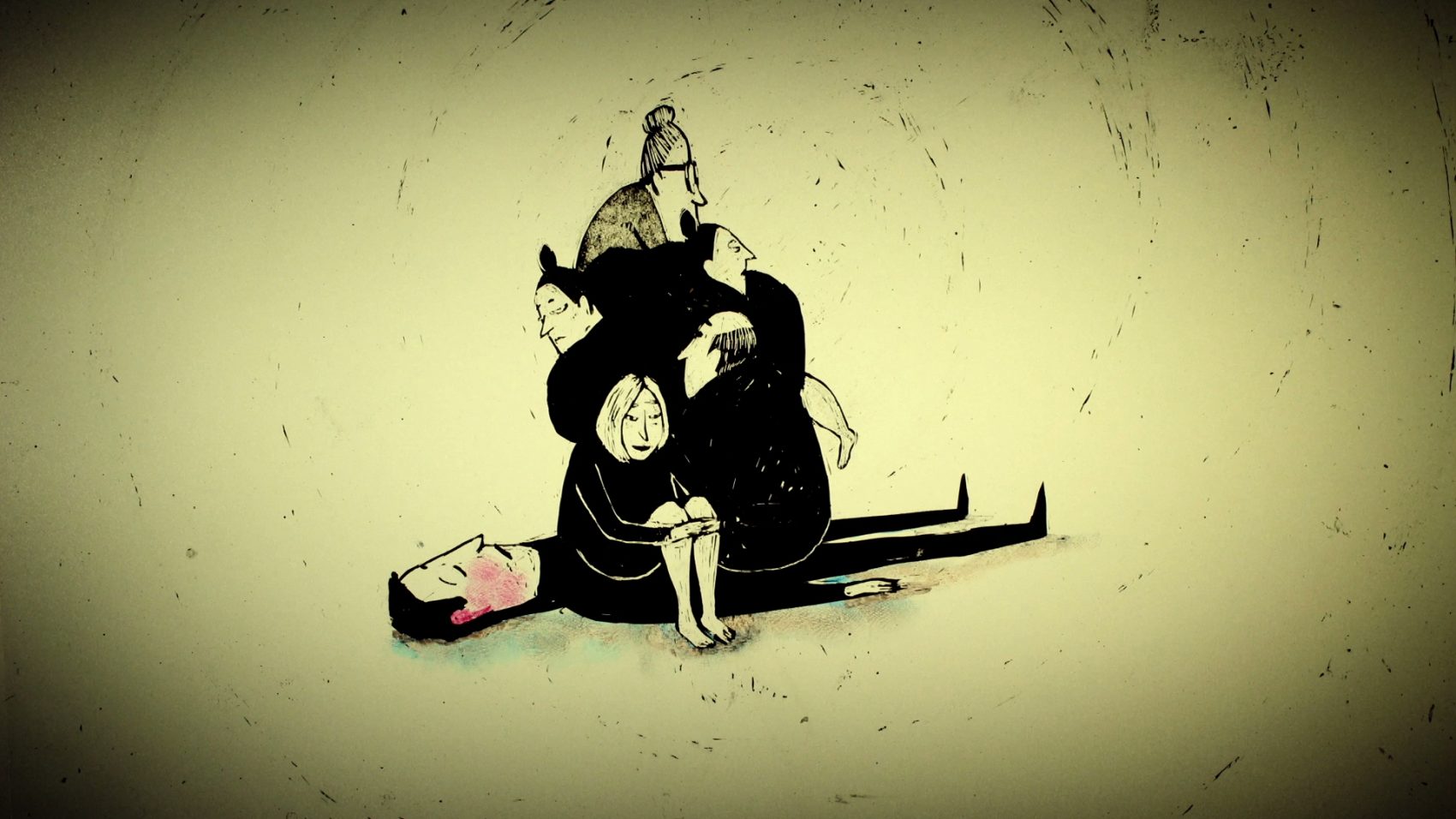 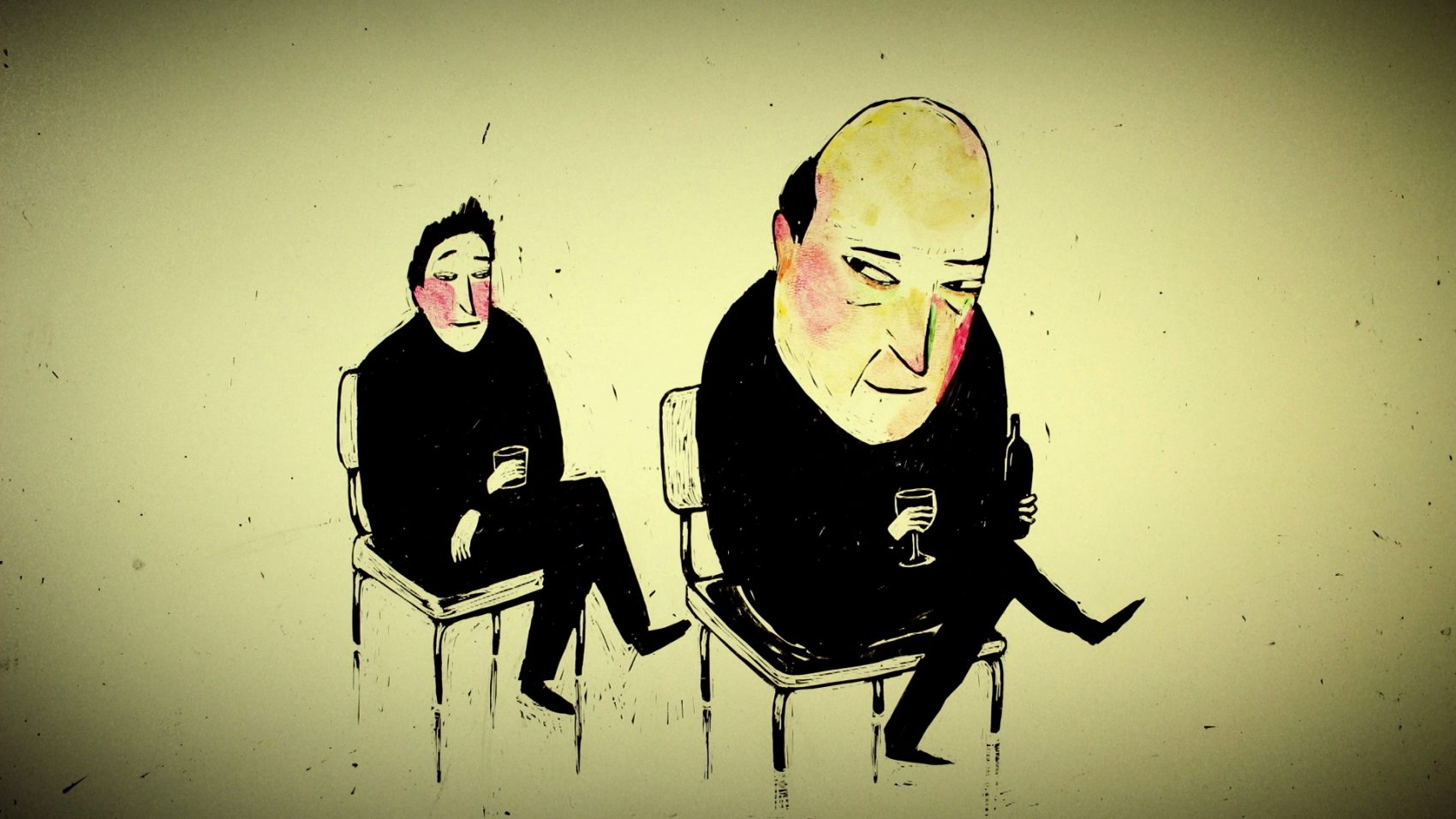 Ena Sendijarevic is an Amsterdam based, Bosnian filmmaker. She studied Film Studies at the University of Amsterdam and the Freie Universität Berlin, before graduating from the Netherlands Film Academy as a writer/director in 2014. She wrote and directed the short films TRAVELLERS INTO THE NIGHT (2013), FERNWEH (2014) and IMPORT (2016), which have been shown at numerous international filmfestivals. Ena is currently working on her debut feature project.