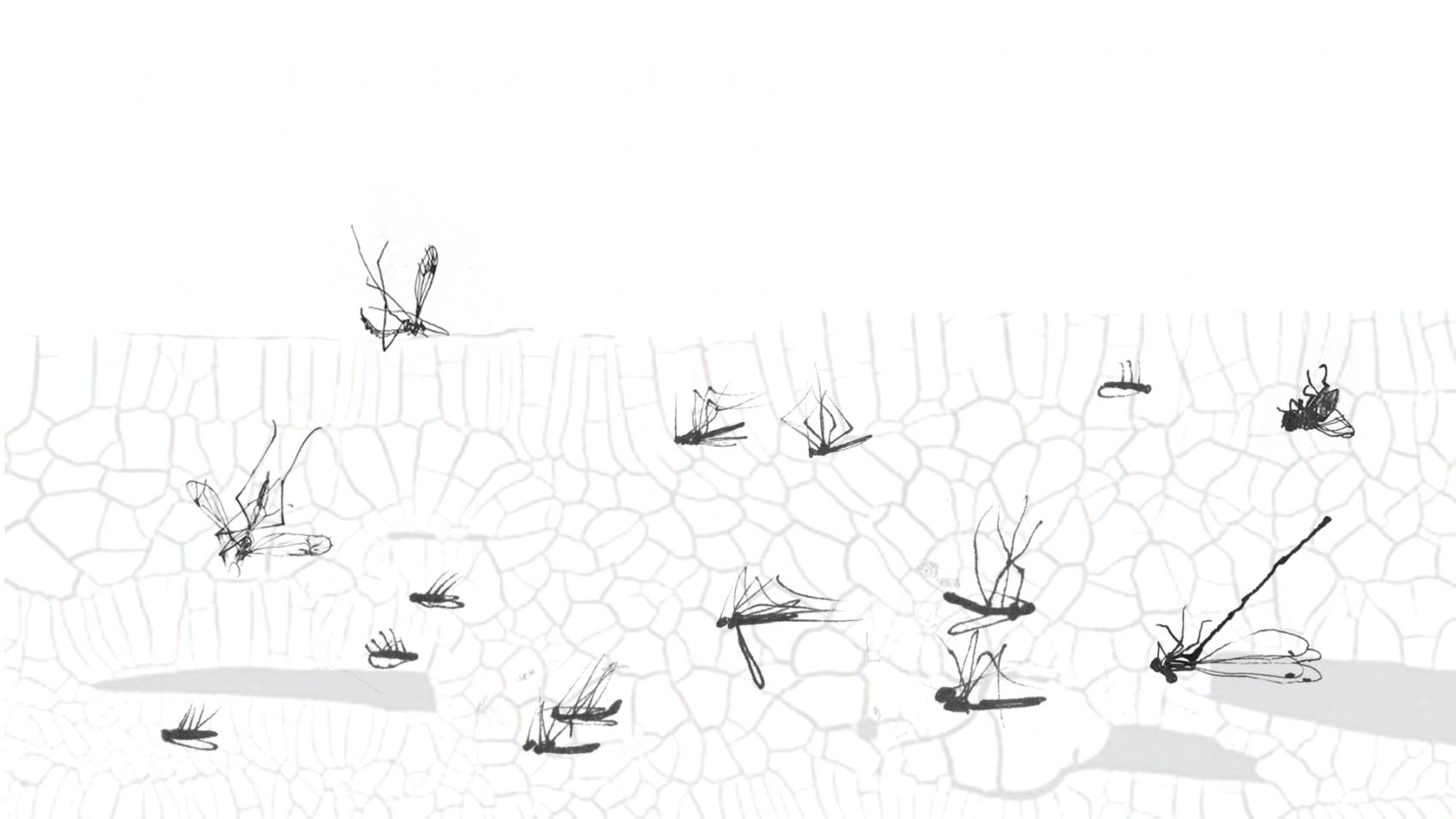 Born in Sverdlovsk, Russia. Graduated from Ural State Academy of Architecture and Art, majoring in graphics and animation. Worked as animator, character designer and artist on several animated films .“Snowflake“ (2012) is her debut as a director.