Lilli Carré is a visual artist and filmmaker. Her animated films have shown in festivals including the Sundance Film Festival, International Film Festival Rotterdam, 25FPS, the Edinburgh Intl. Film Festival, the Melbourne Animation Festival, New Chitose Animation Festival, the Ann Arbor Film Festival, and the European Media Arts Festival. She is the Co-Director of the Eyeworks Festival of Experimental Animation, which is held annually in Chicago, LA, and NYC. She has published several books of comics with Fantagraphics, and solo exhibitions of her animation and sculpture work have shown at the Museum of Contemporary Art Chicago, the Columbus Museum of Art, and Western Exhibitions. 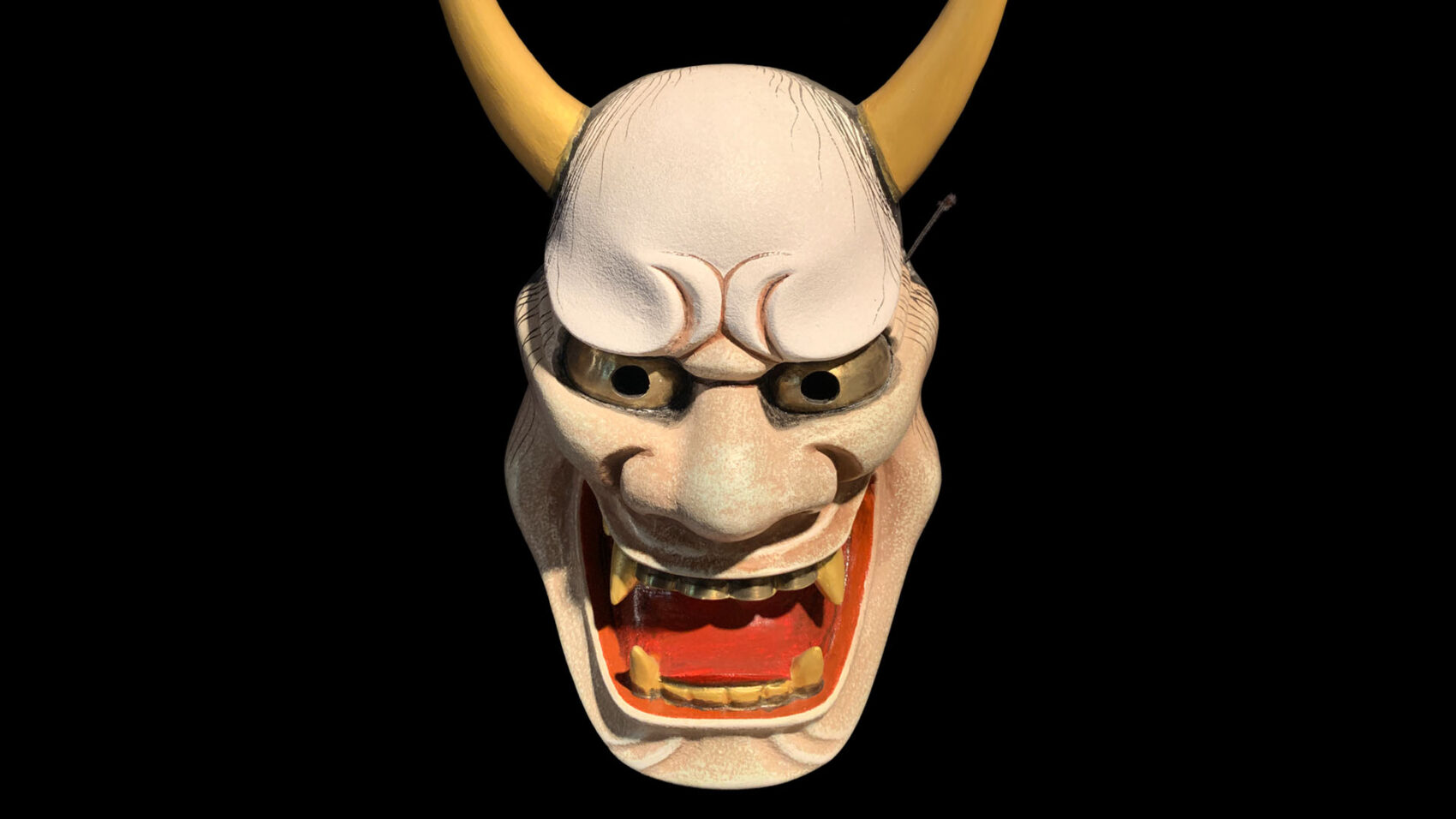 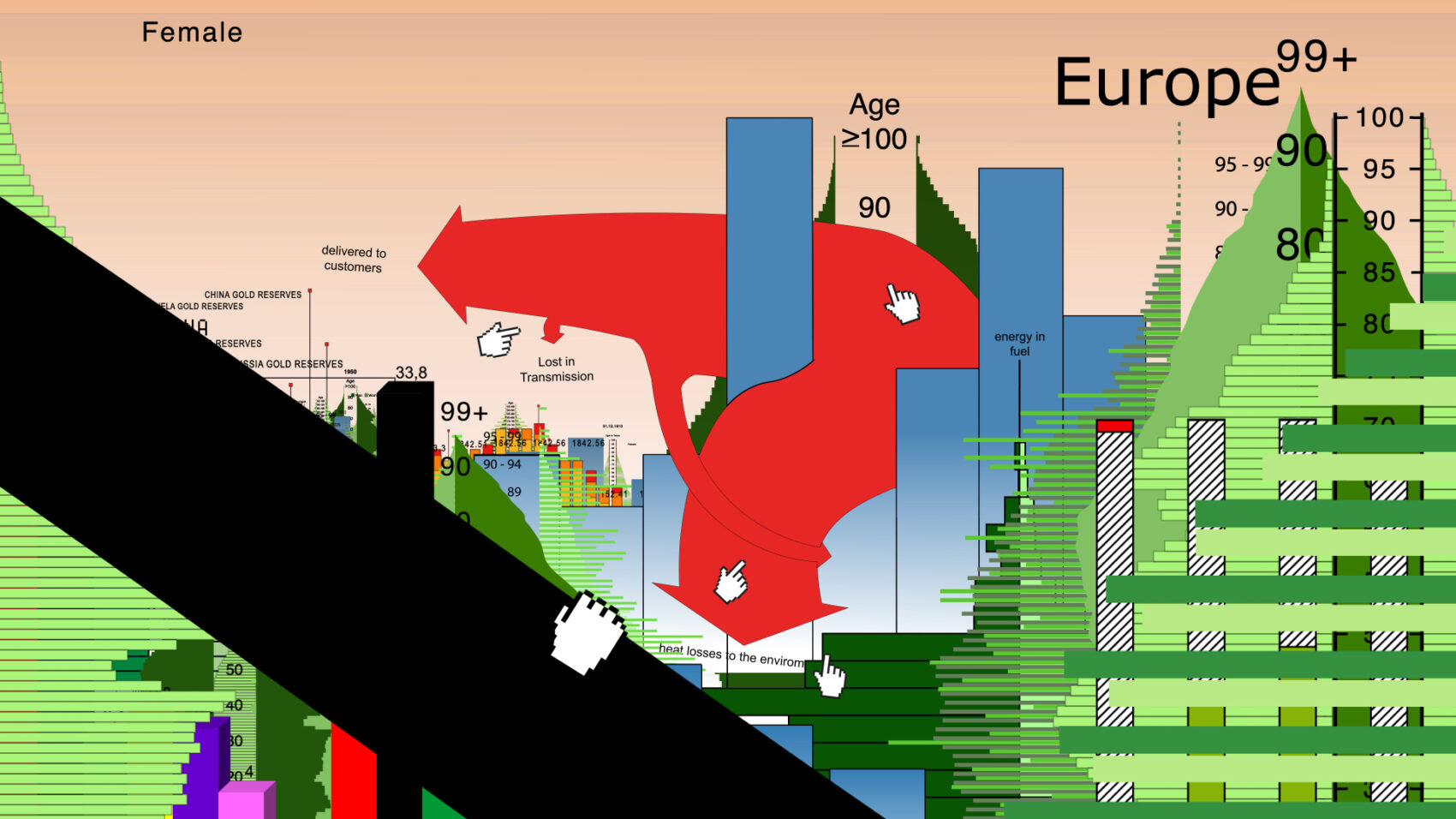 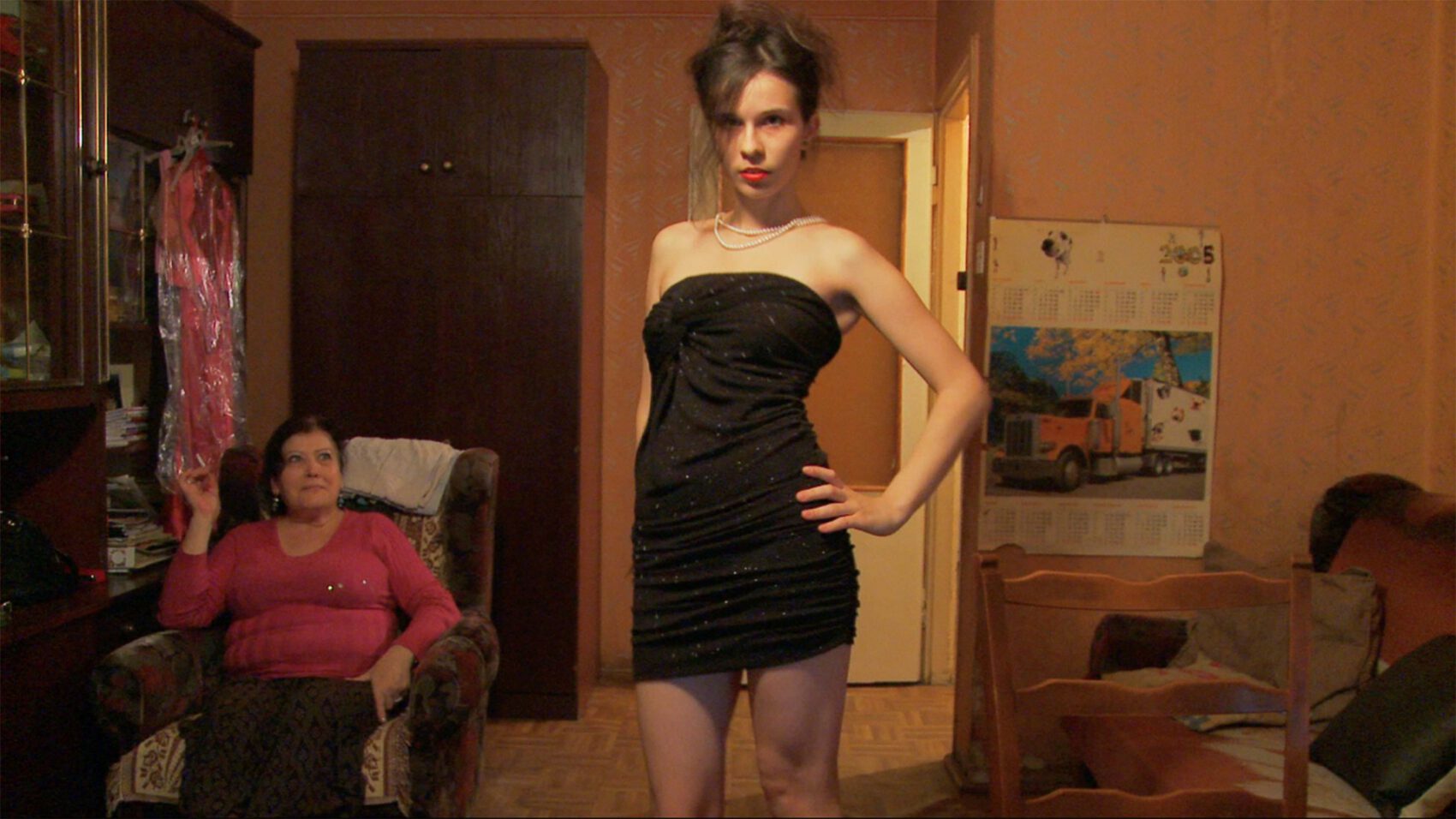