Take What You Can Carry 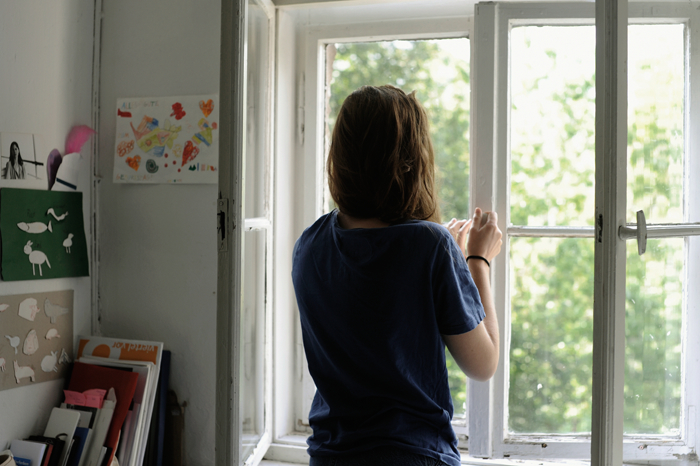 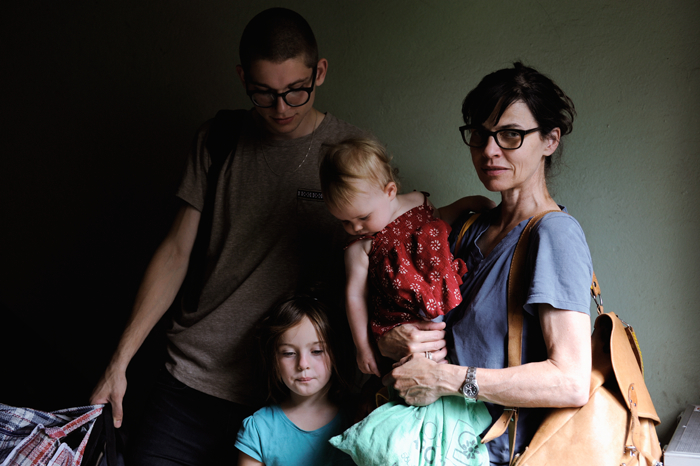 Take What You Can Carry

Matt Porterfield has written and directed three feature films, Hamilton (2006), Putty Hill (2011) and I Used To Be Darker (2013), all produced in Baltimore, Maryland, where he was born and raised. His work is in the permanent collection of the Museum of Modern Art and the Harvard Film Archive and has screened at the Whitney Biennial, Walker Arts Center, Centre Pompidou, and film festivals such as Sundance, SXSW, and the Berlinale. His fourth feature SOLLERS POINT is currently in post-production.