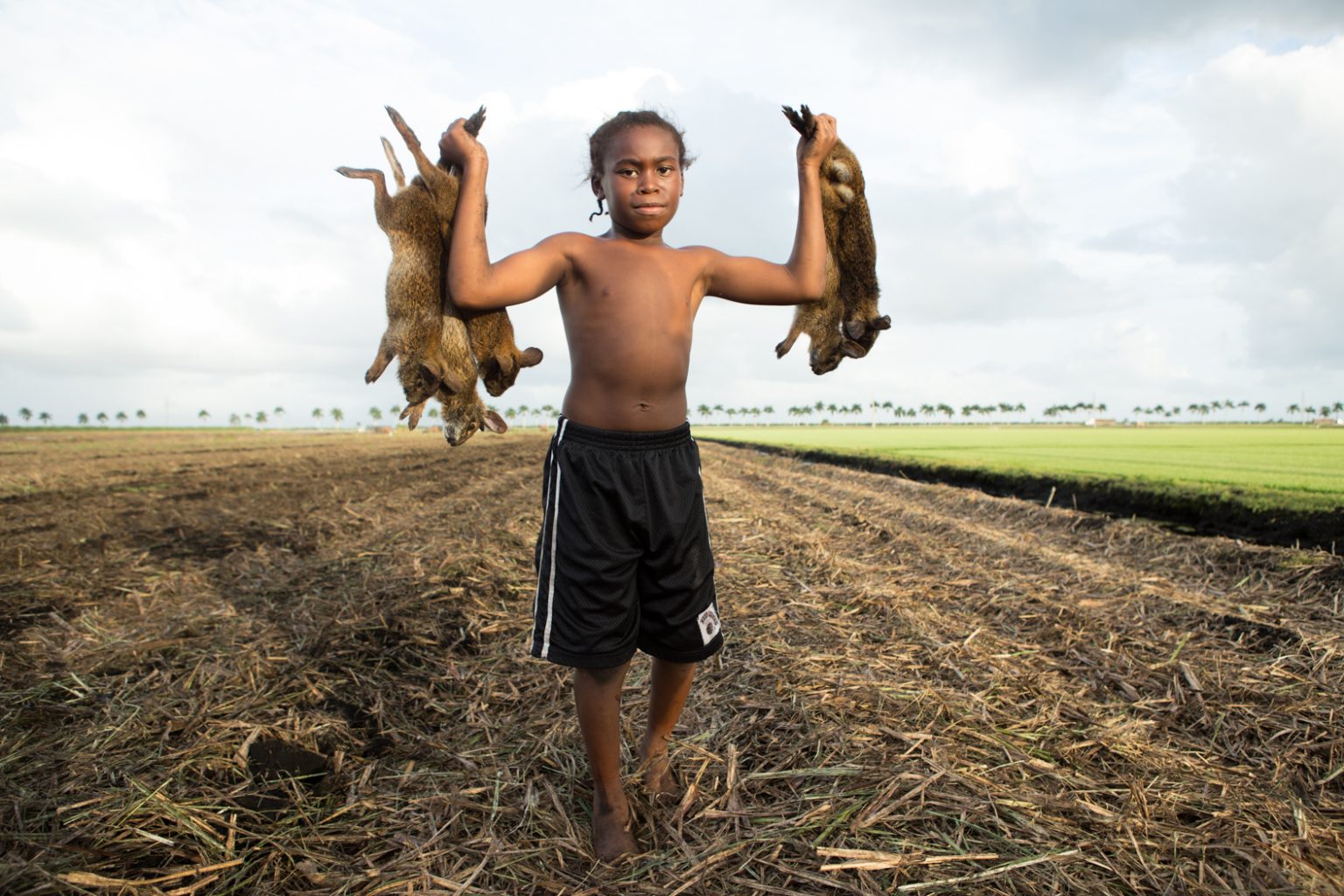 Patrick Bresnan is a visual artist and filmmaker. He received his formal education working for notable Mission School artists Clare Rojas and Barry McGee (TWIST). His short documentary THE SEND-OFF premiered at Sundance ’16 and received awards at SXSW, SFIFF and AFI FEST. That year, he and his partner Ivete Lucas were named to Filmmaker Magazine’s 25 New Faces of Independent Film. THE RABBIT HUNT, also a short documentary, will premiere in the US at Sundance ’17 and Internationally at the Berlinale Shorts Competition. He is currently directing a feature documentary titled SENIOR YEAR, which takes place in the Florida Everglades. Patrick holds a masters degree in Sustainability from the University of Texas.