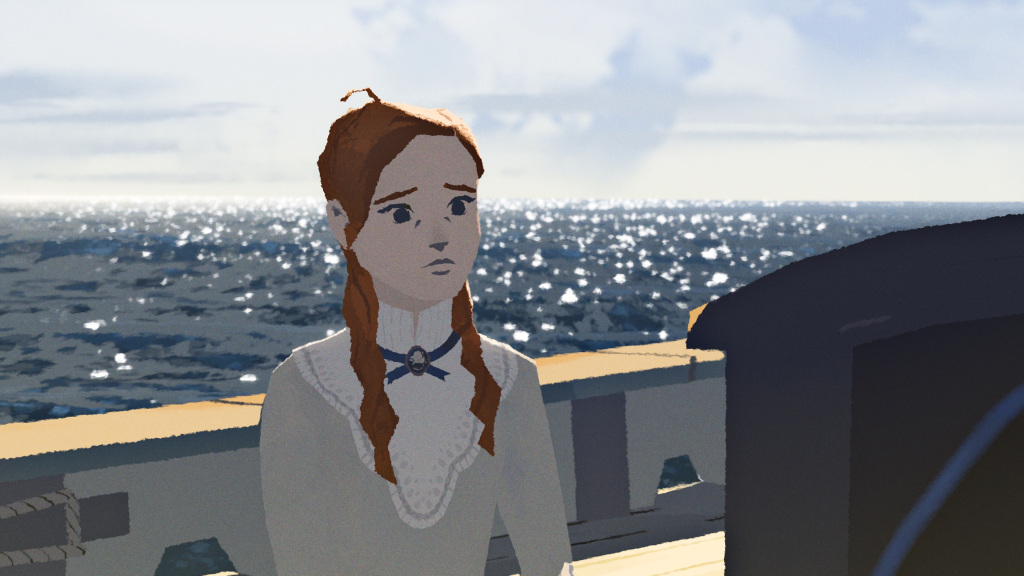 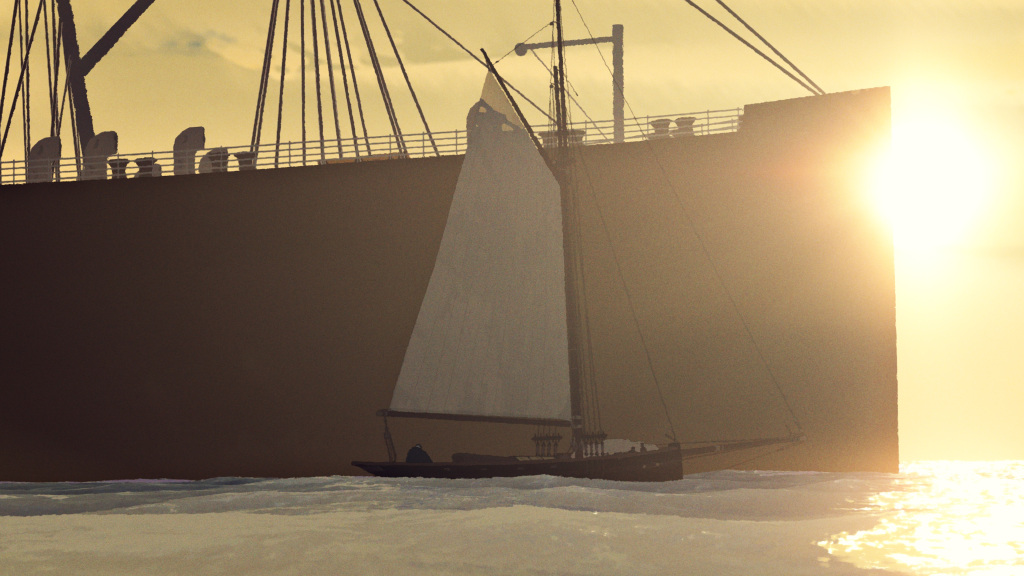 Set on the open ocean in 1900, Age of Sail is the story of William Avery (voiced by Ian McShane), an old sailor adrift and alone in the North Atlantic. When Avery reluctantly rescues Lara, who has mysteriously fallen overboard, he finds redemption and hope in his darkest hours.

John Kahrs is an Academy Award®-winning animator and film director. Originally from upstate New York, John began his professional career in animation as one of the first employees of Blue Sky Studios. In 1997, he joined Pixar as an animator on A Bug’s Life, Toy Story 2, Monsters, Inc., The Incredibles, and Ratatouille, among others. In 2007, John joined Disney Feature Animation, supervising the animation on Tangled. John went on to direct acclaimed short film Paperman, which won the Academy Award.