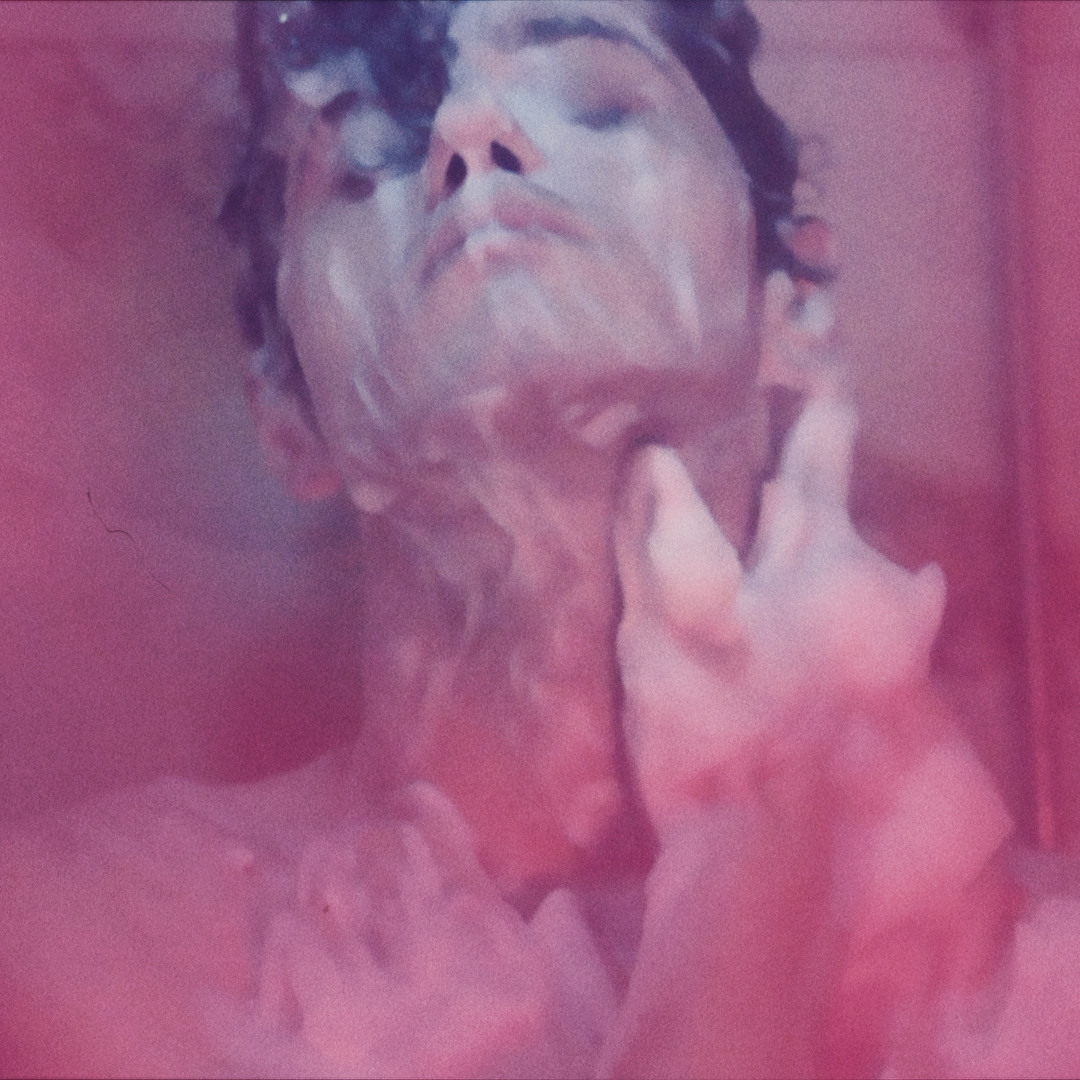 What does it mean to be a stranger in your own home and country? Prisoner of Society is an intimate journey into the world and mind of a young transgender woman, trapped between her personal desire for freedom and traditional expectations of her parents that threatens their unity.

At age 21, Rati Tsiteladze won the title of World Champion in martial arts, but in 2014, when filmmaking became the overpowering passion in his life, he left his fighting career and founded ArtWay Film production. Rati directed and produced several short films that were awarded internationally and have been screened at around 300 film festivals, including Melbourne IFF, Locarno IFF. work PRISONER OF SOCIETY (2018) is the first Georgian short documentary, nominated for European Film Academy Award