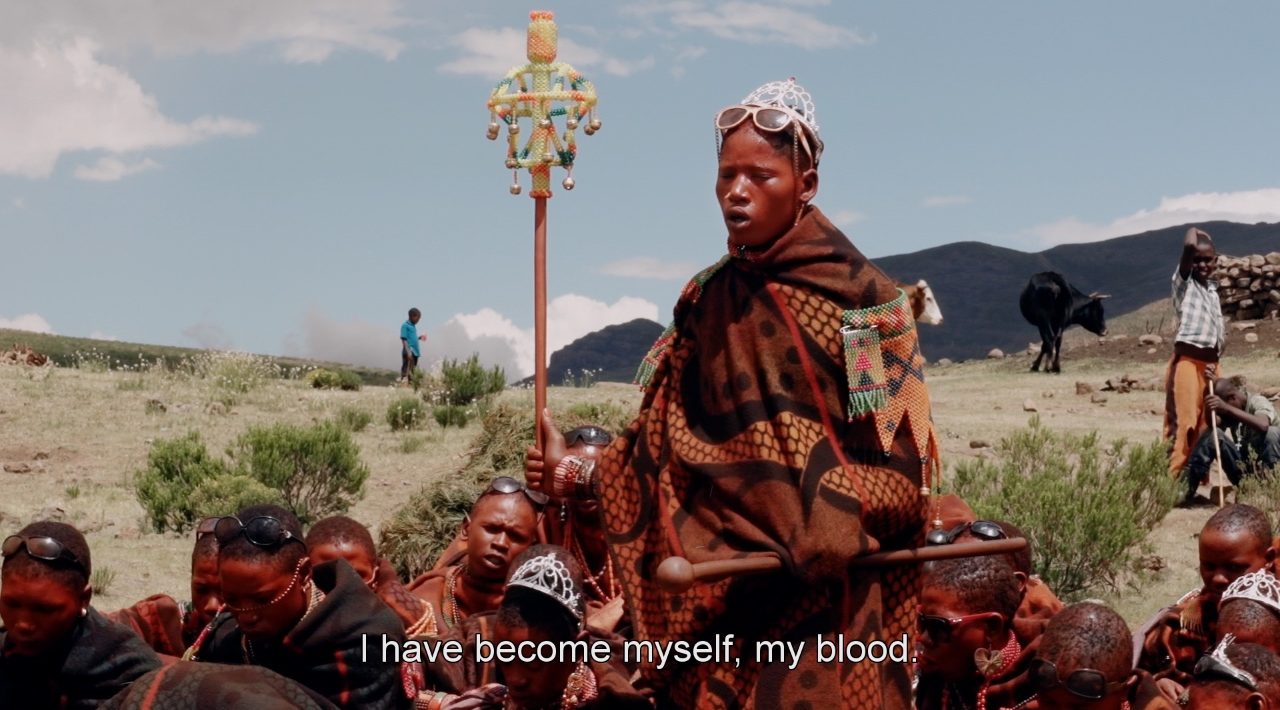 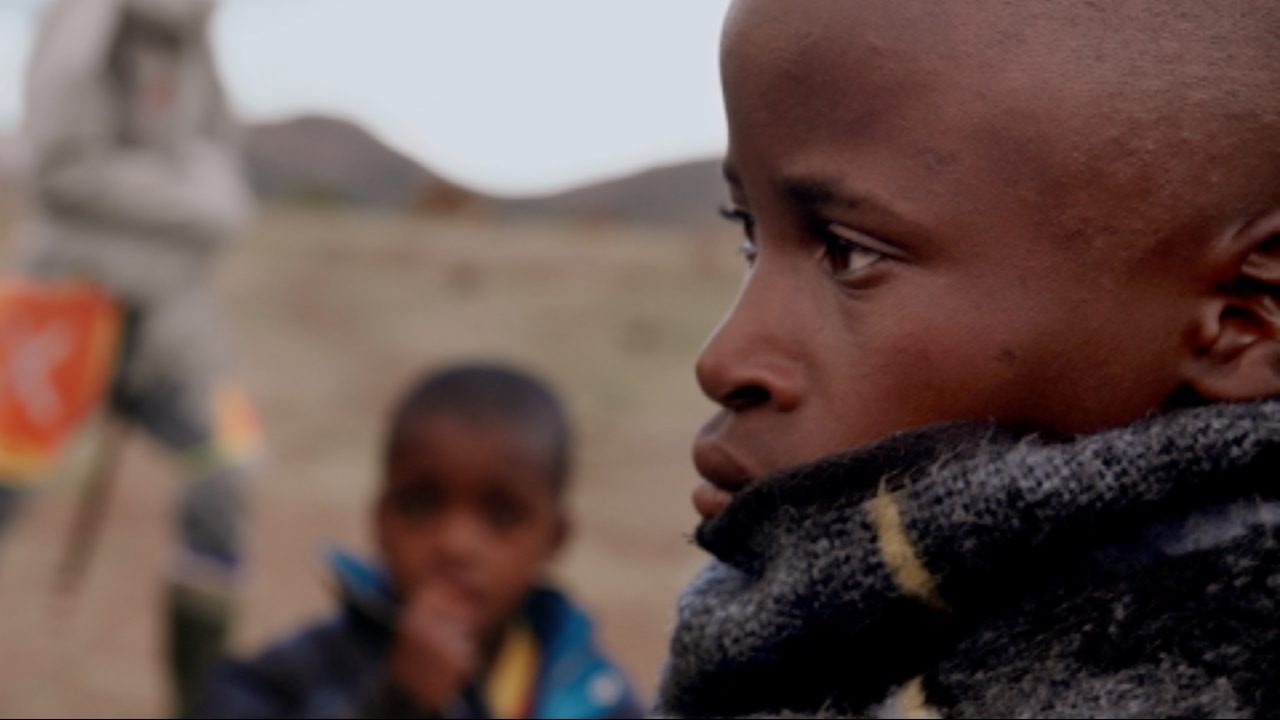 Teboho Edkins was born in the USA in 1980 and grew up mainly in Lesotho, South Africa but also in Germany. He studied Fine Art at the University of Cape Town, followed by a 2-year post-graduate residency at le Fresnoy, studio national des arts contemporains in France and then a post-graduate film directing programme at the dffb film academy in Berlin. His films show at film festivals, television, museums, win awards and have been acquired by private art collections.