Tomer Shushan was born in 1987 and raised in Tel Aviv. Served 3 years in the Israeli army as a photographer.

Graduated from the Film Department of Minshar School of Art, Tel Aviv, with Excellence scholarship 2016.

Since 2016 until now Tomer has been a film teacher in Branco Weiss high school for at-risk youth groups.

As a filmmaker, Tomer directed Inside Shells (25 min. 2017) screened in FIPA and Sao Paulo international short film festival among others.

The Physics of Sorrow 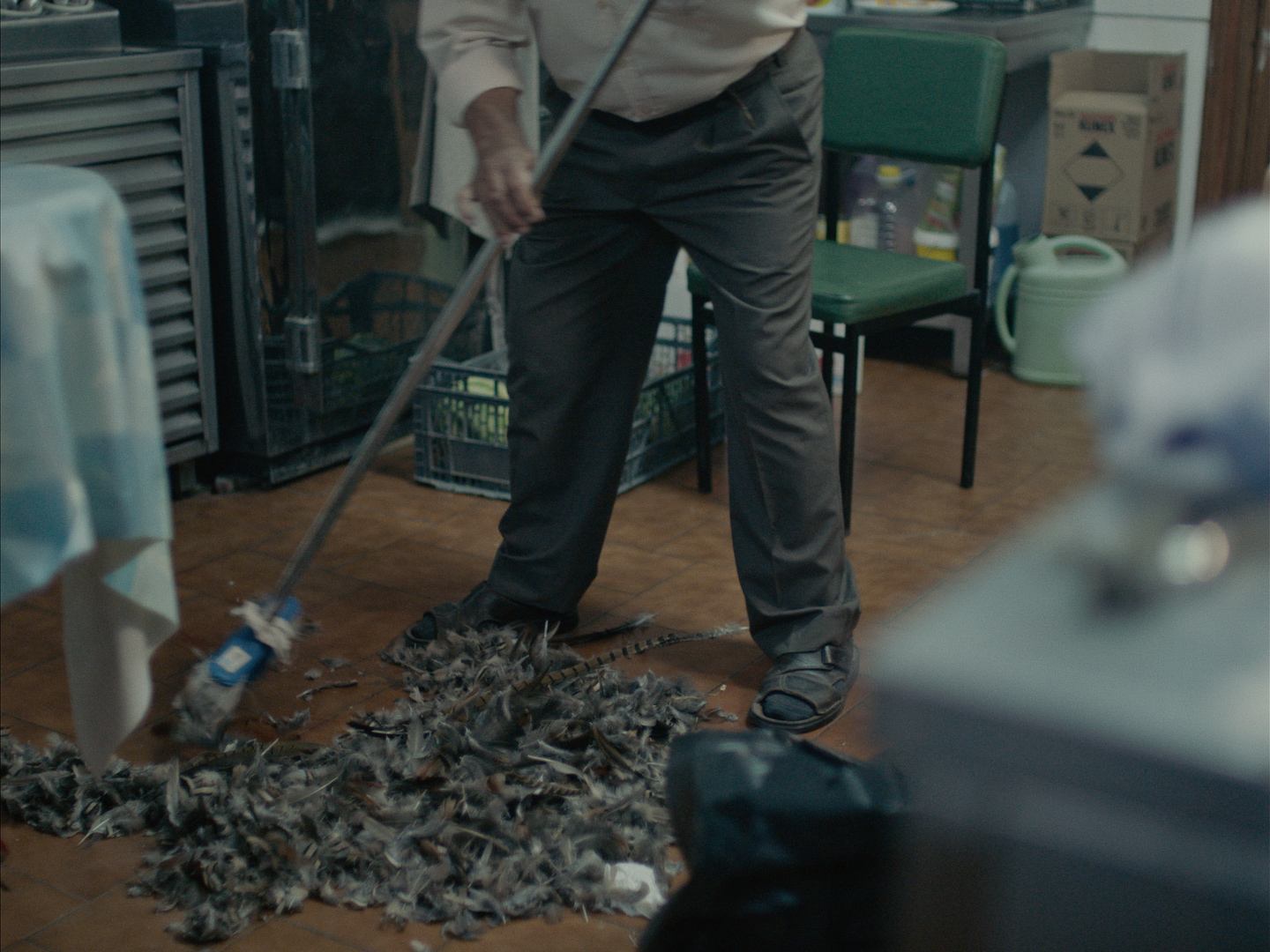 All the Fires the Fire 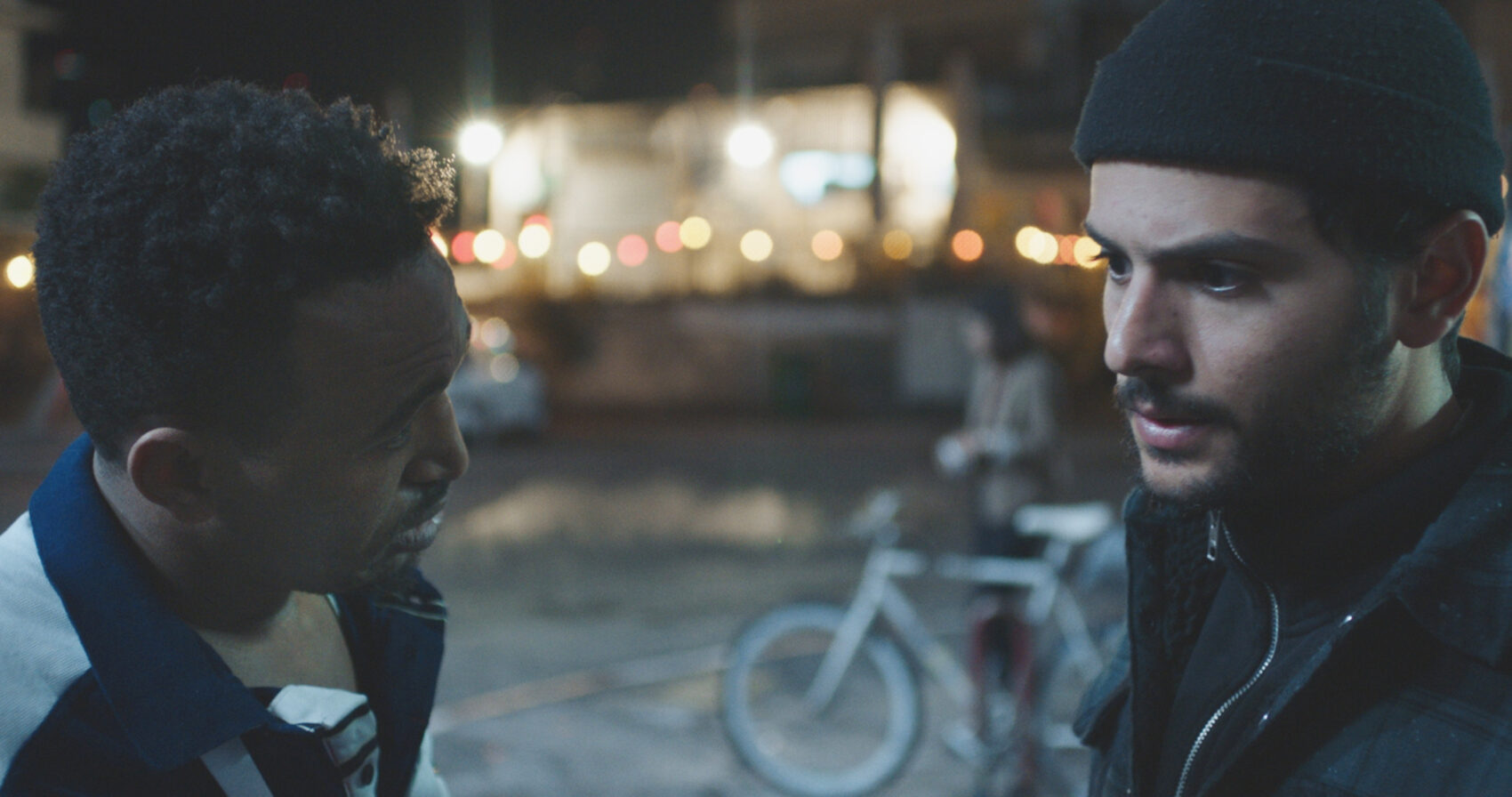