Shao Qing, an independent CG director and producer, has produced many TVC and films, such as Ping-pong Rabbit, No Liar, No Cry, and The Trilogy of Baogang. He also worked as visual director for , Xinhua News’ promotion videos for the Belt and Road Forum, and for China International Import Expo. He founded VRTIMES in 2017, and his direction works In the Pictures and Black Bag has been selected in the 74th and 76th Venice International Film Festival. 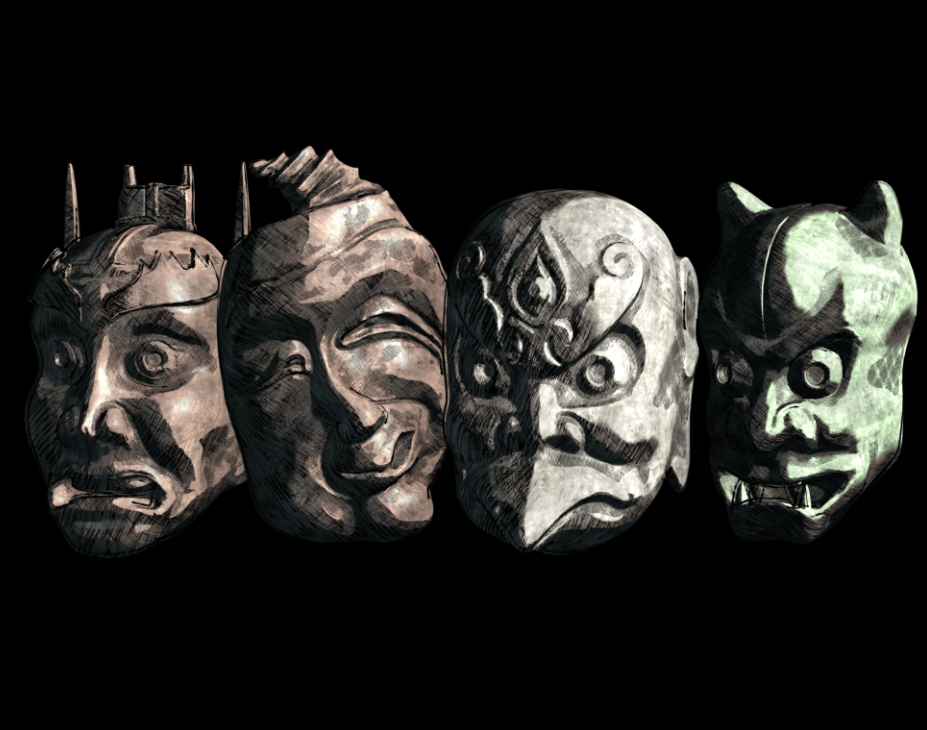 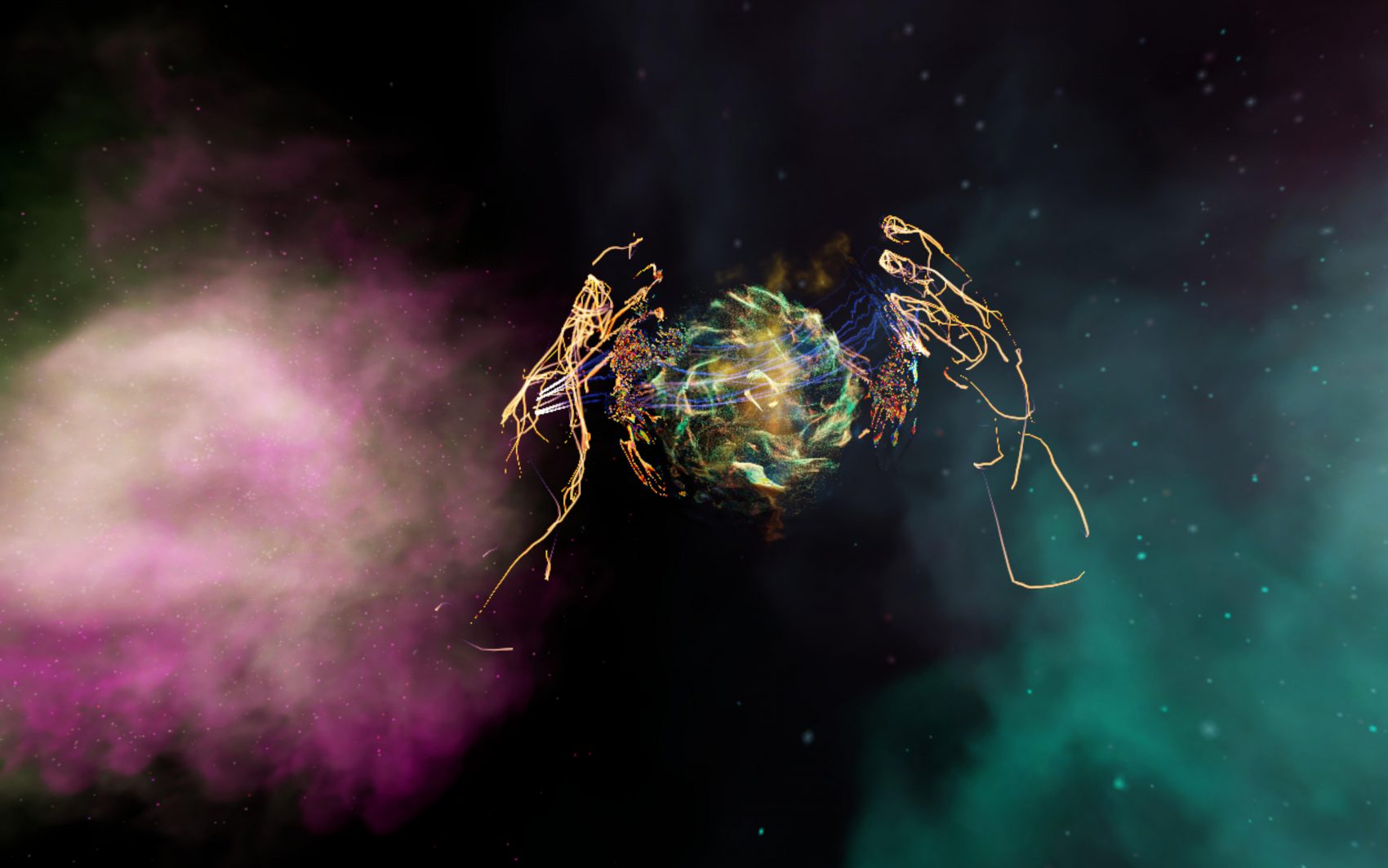 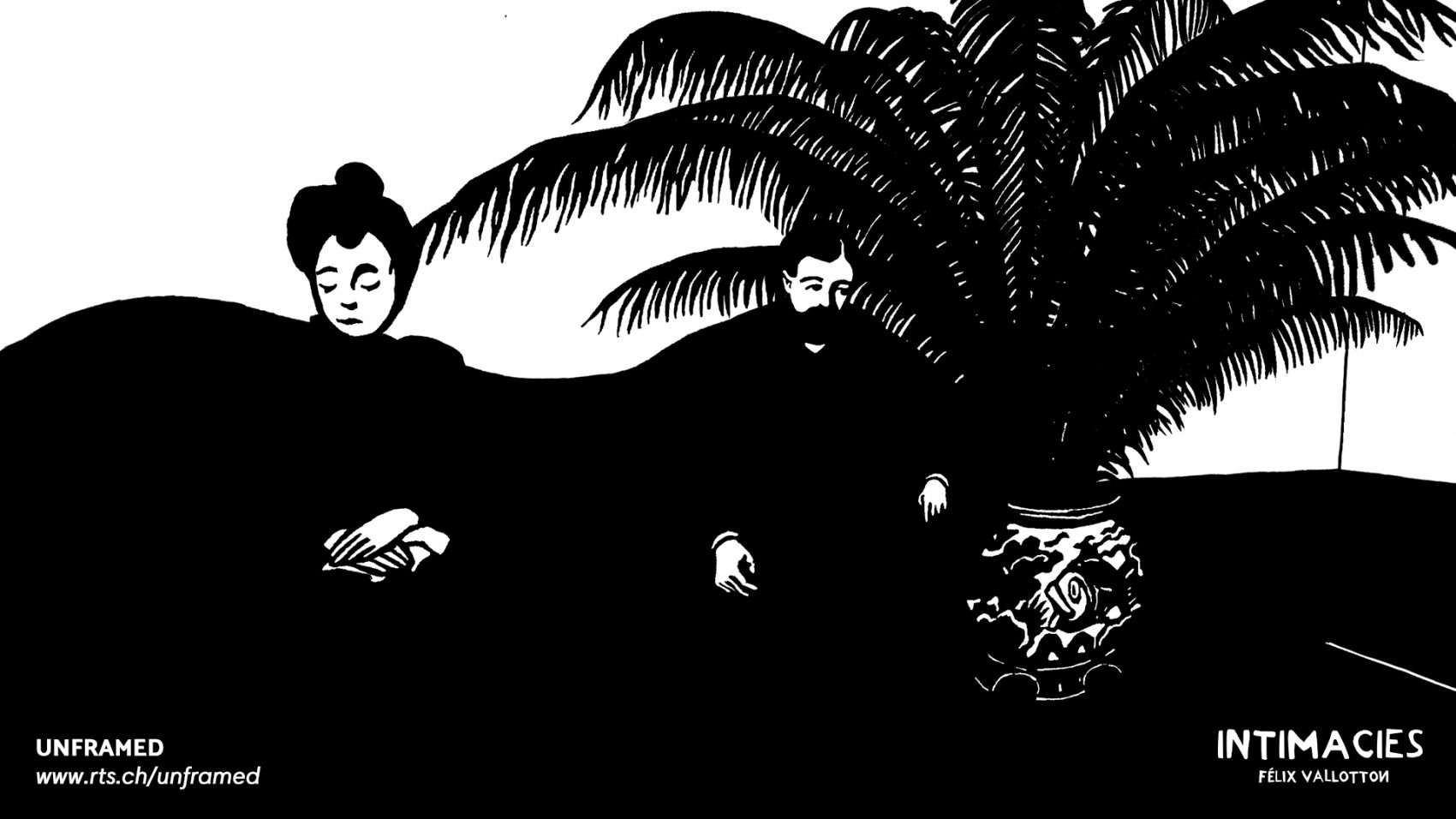 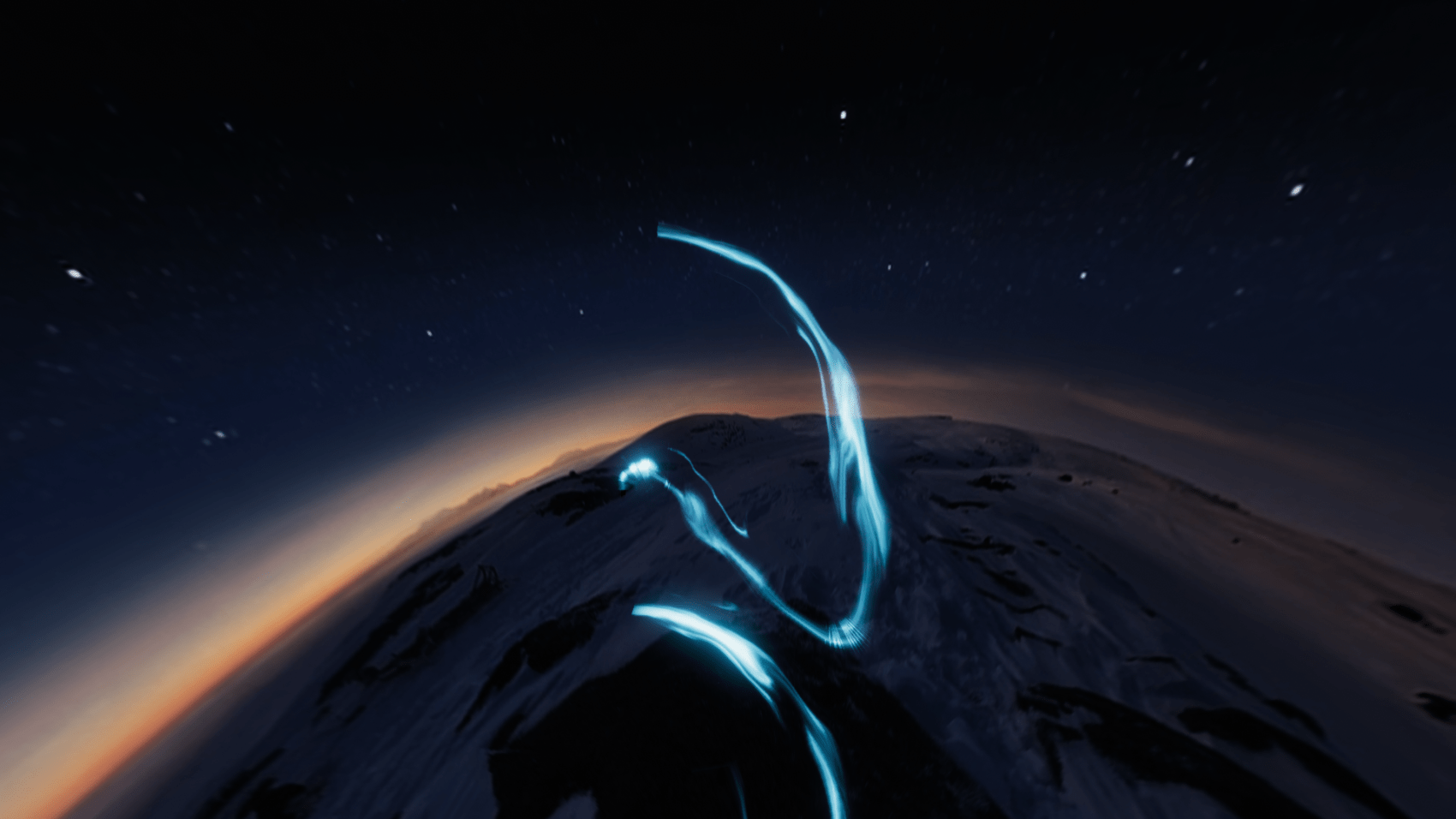