Eric Montchaud was in the first class of La Poudrière film school. His 1st film, The Smell of Wet Dog won the Main Prize at Rencontres Audiovisuelles in Lille and the Best Design Prize at the Animated Dreams festival in Tallin. He worked as an animator on projects for TV series, short films, advertisements, clips and animated certain scenes for Michel Gondry’s films. He directed Anatole’s Little Saucepan and won many prizes including the Public Prize at Annecy Festival. 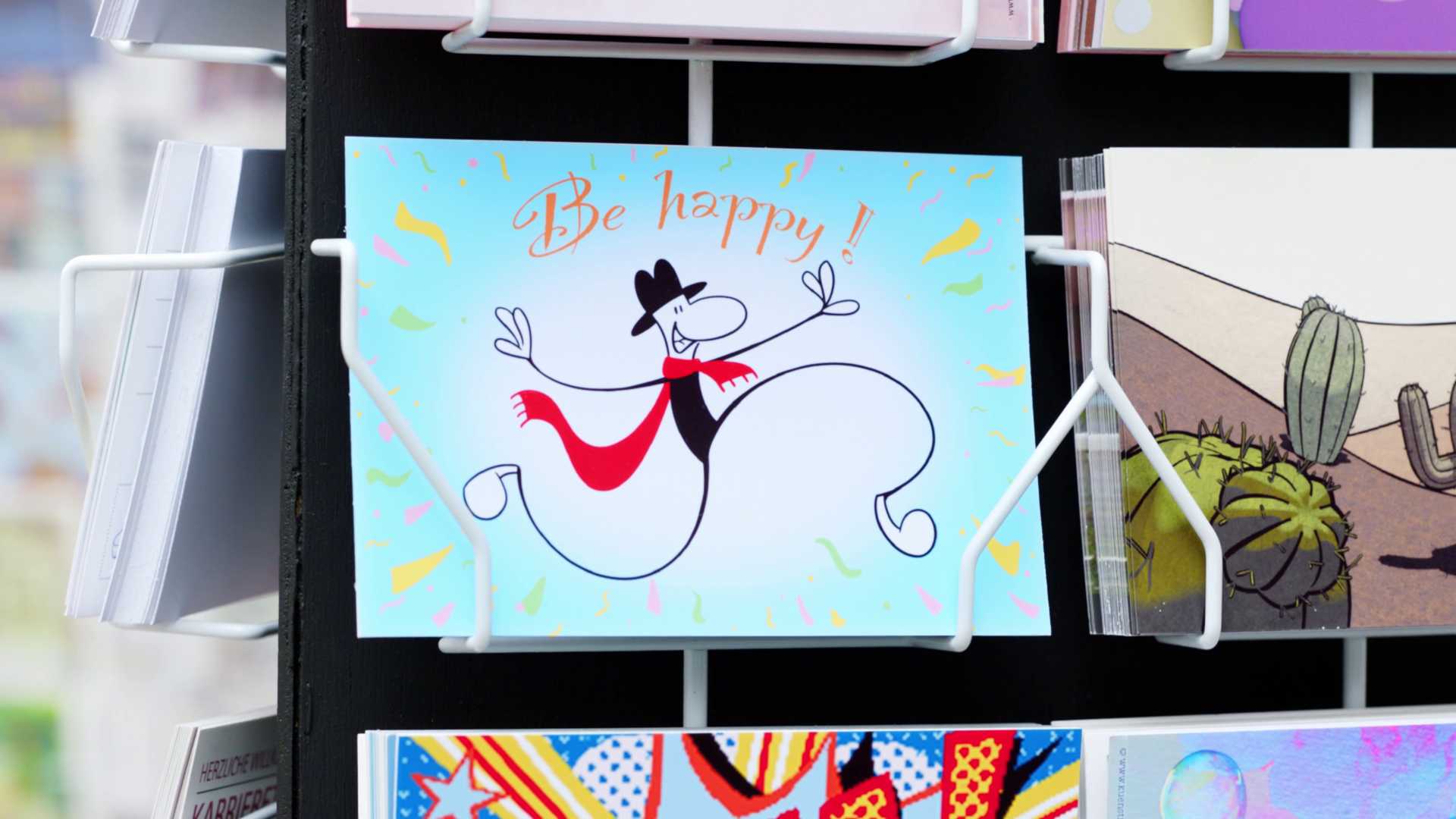 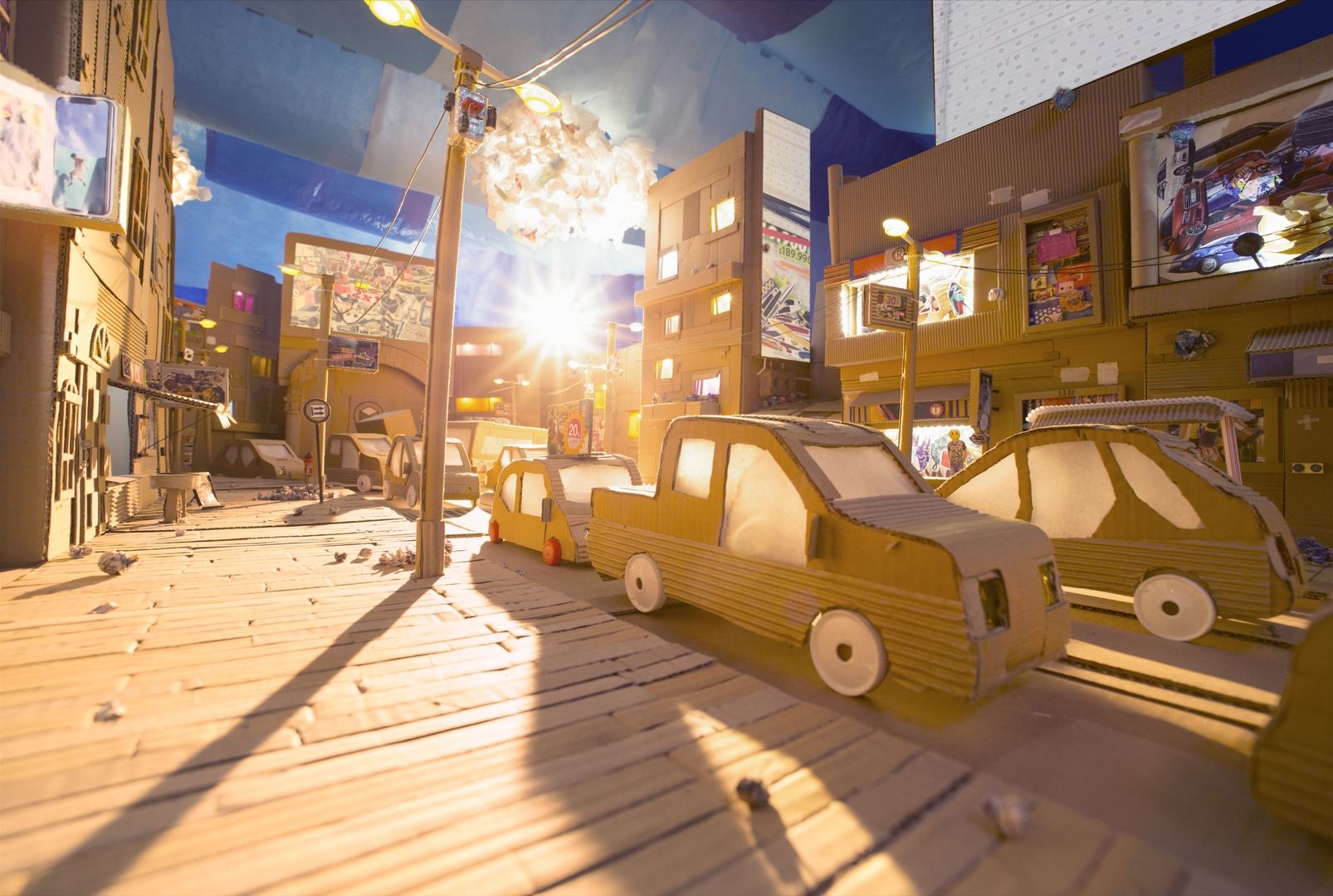 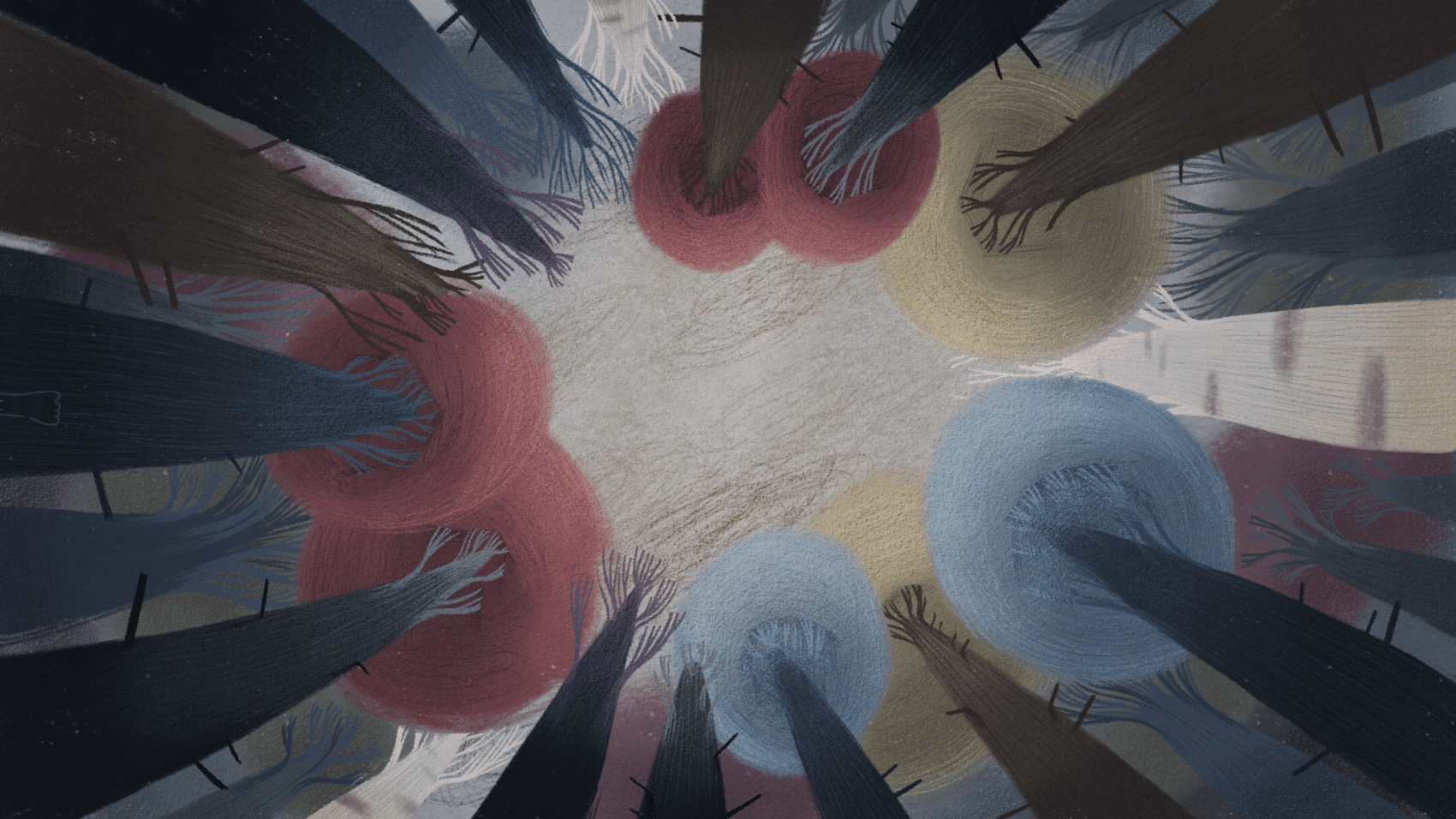 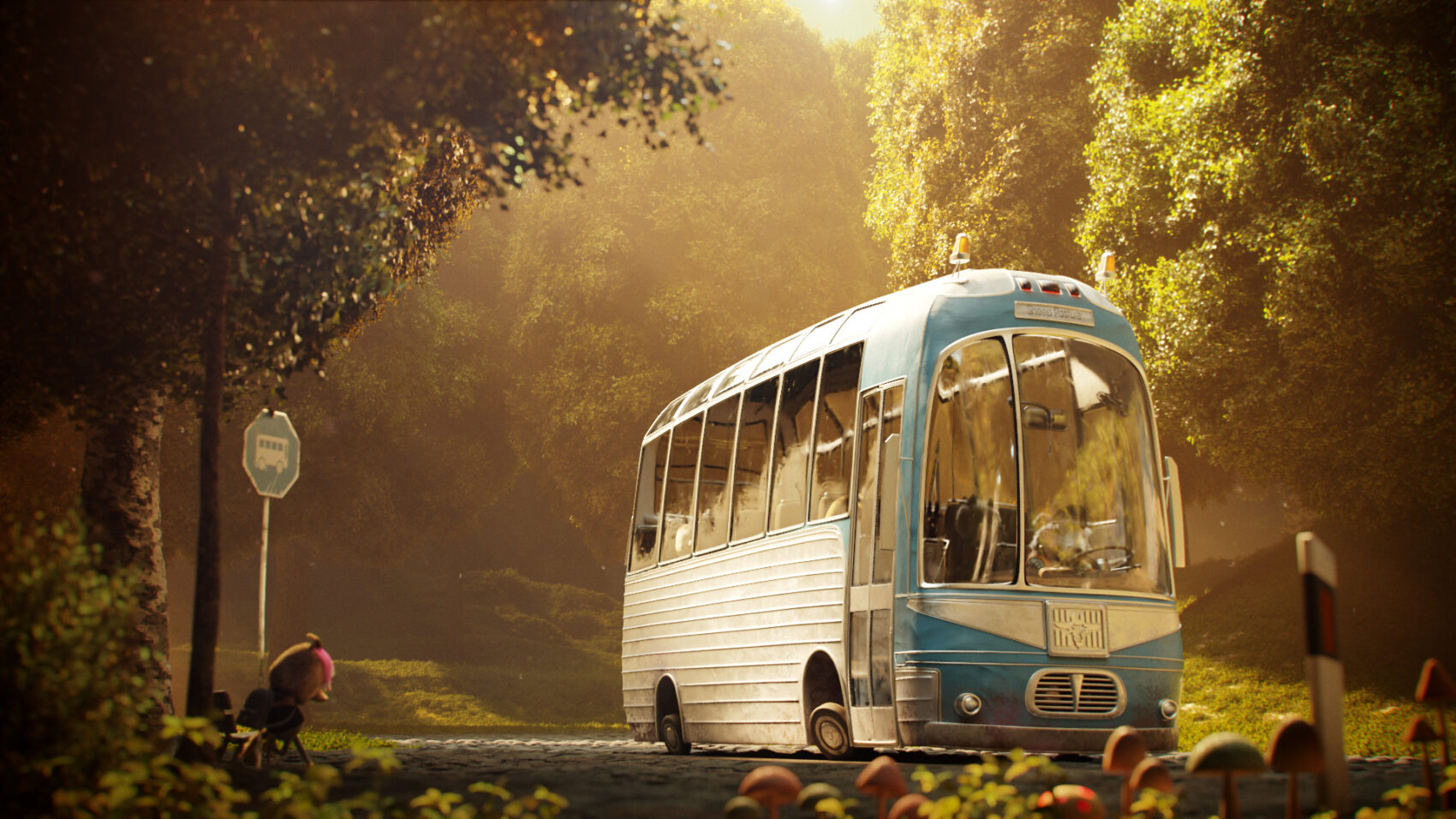 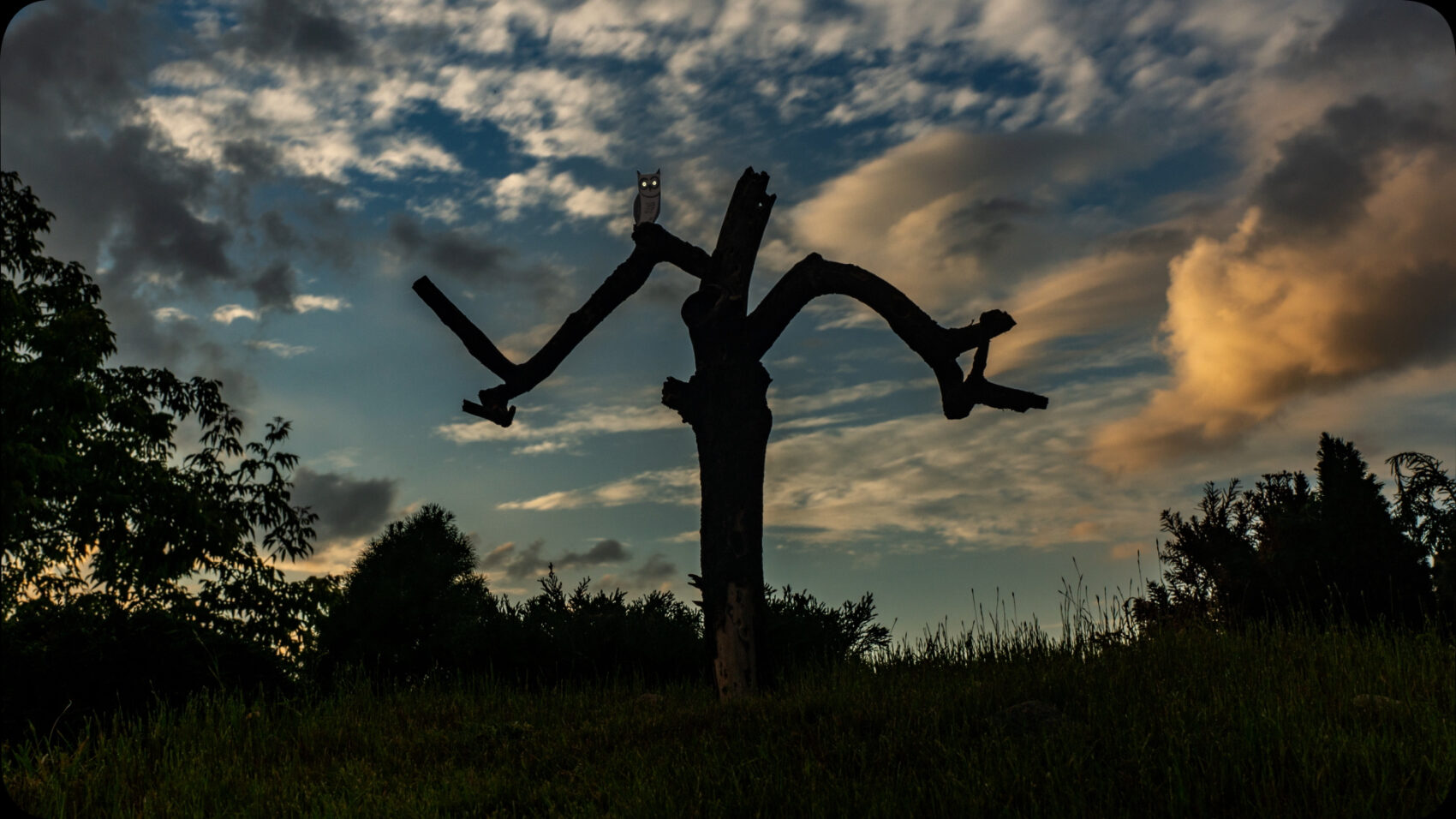