In 2002, Lana Kaiser became well known in the first season of the German version of the Idol television franchise. She was born in 1985 and went by her birth name Daniel Küblböck. At only 17 years old she polarised the audience with her androgynous appearance. In 2018 Lana disappeared from a cruise ship. Most media outlets and the majority of the public didn‘t consider calling her by her chosen name, Lana Kaiser. Philipp Gufler’s short film is a personal portrait of the singer and entertainer.

Philipp Gufler works spans various media including short films, silkscreen prints, installations and artists books. For the film „Projection on the Crisis (Gauweilereien in Munich)“ on the beginning of the AIDS crisis in Germany, he began researching into the self-organized archive Forum Queeres Archiv München. Philipp Gufler studied at the Academy of Fine Arts in Munich and attended artist residencies De Ateliers, Amsterdam, Skowhegan, USA and Delfina Foundation, London. 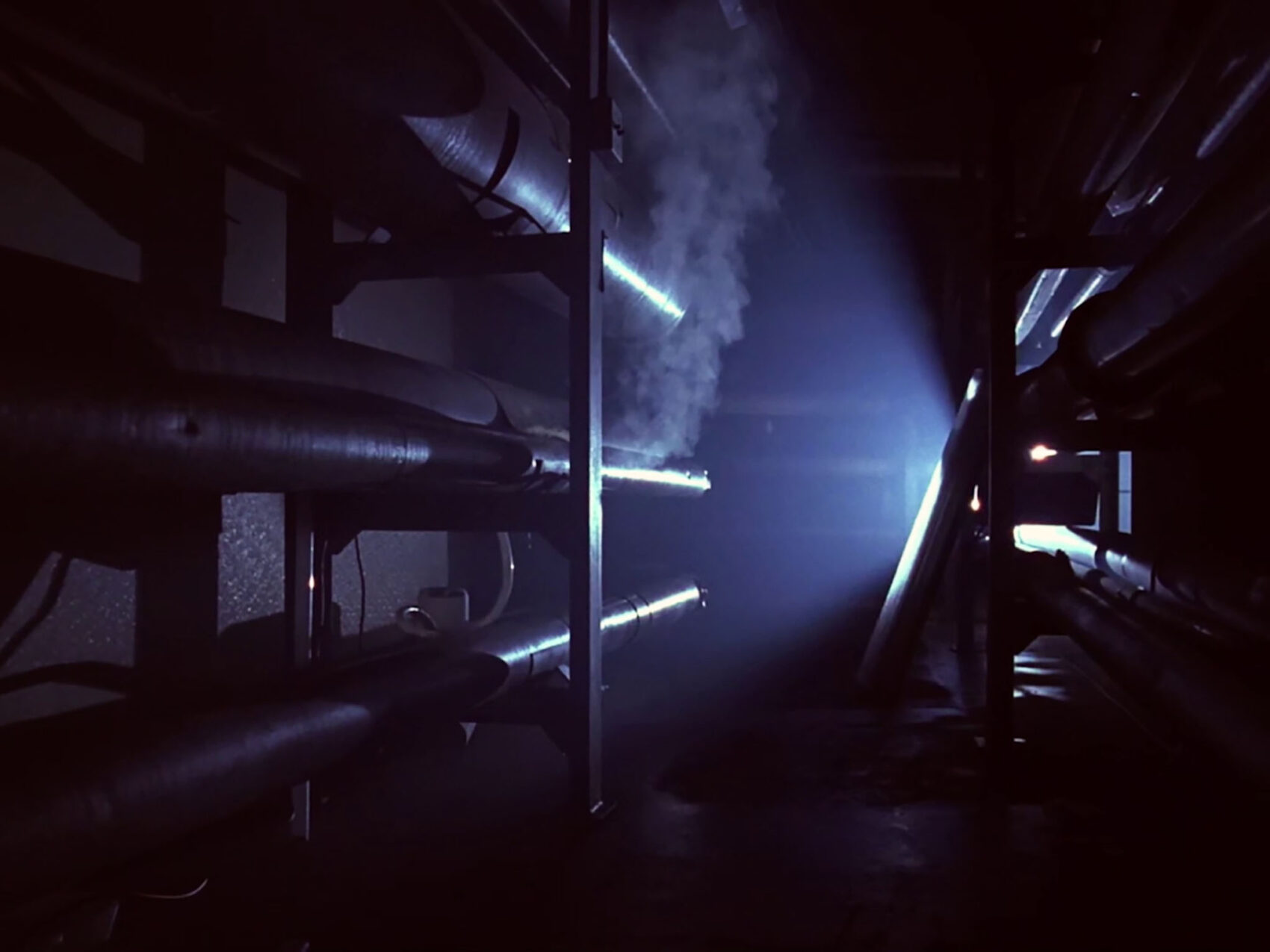 Michael Ironside and I 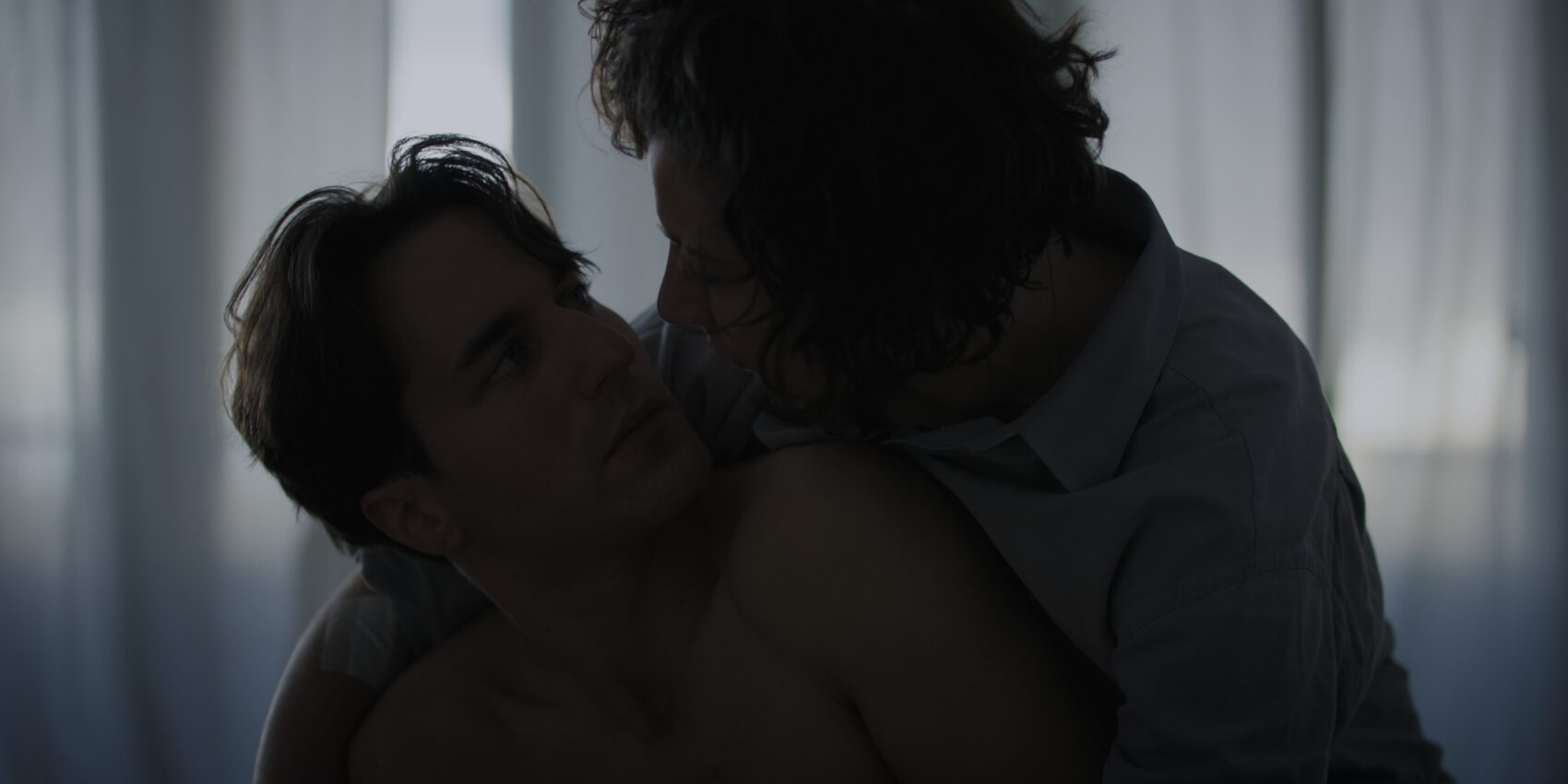 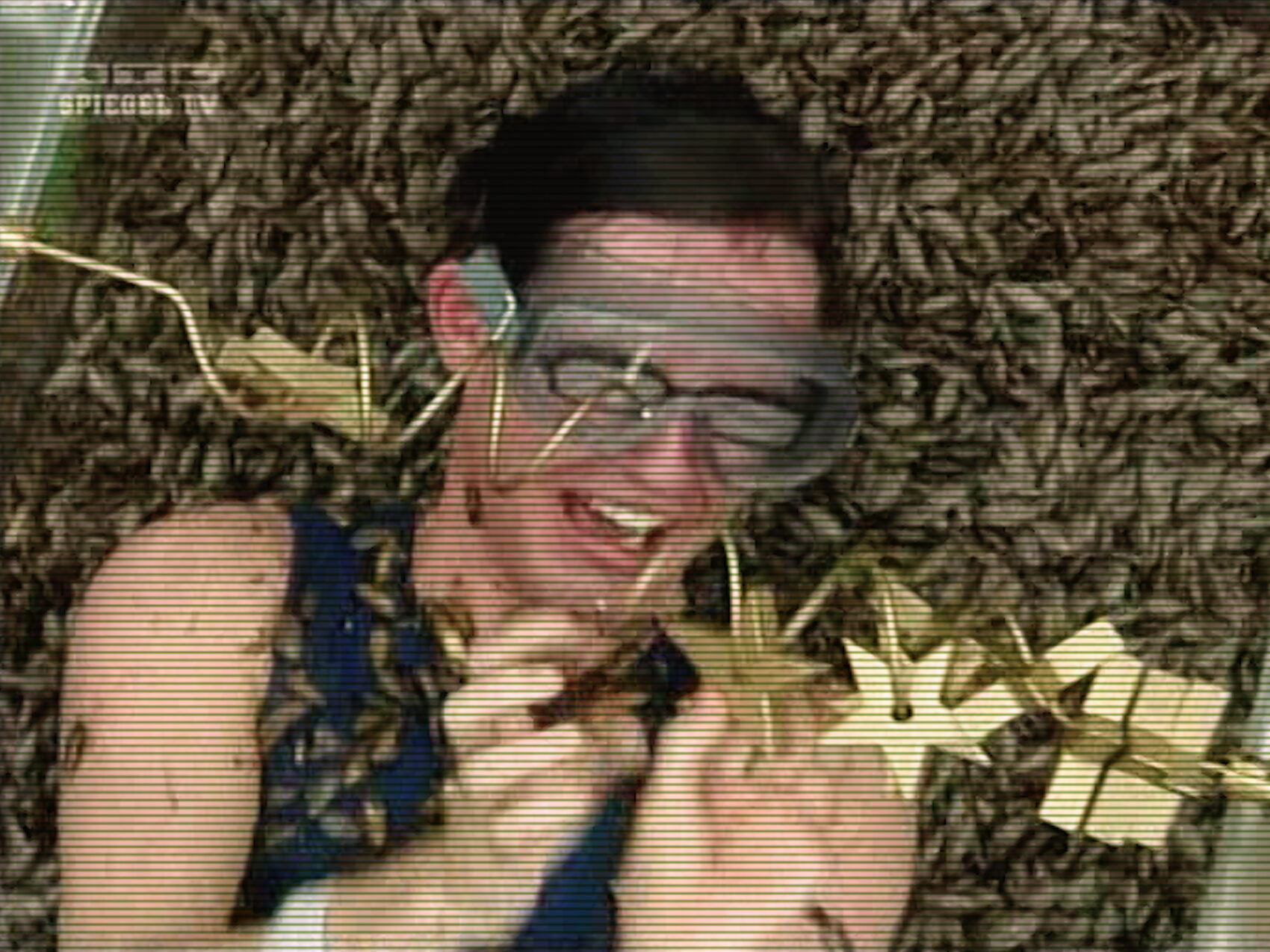 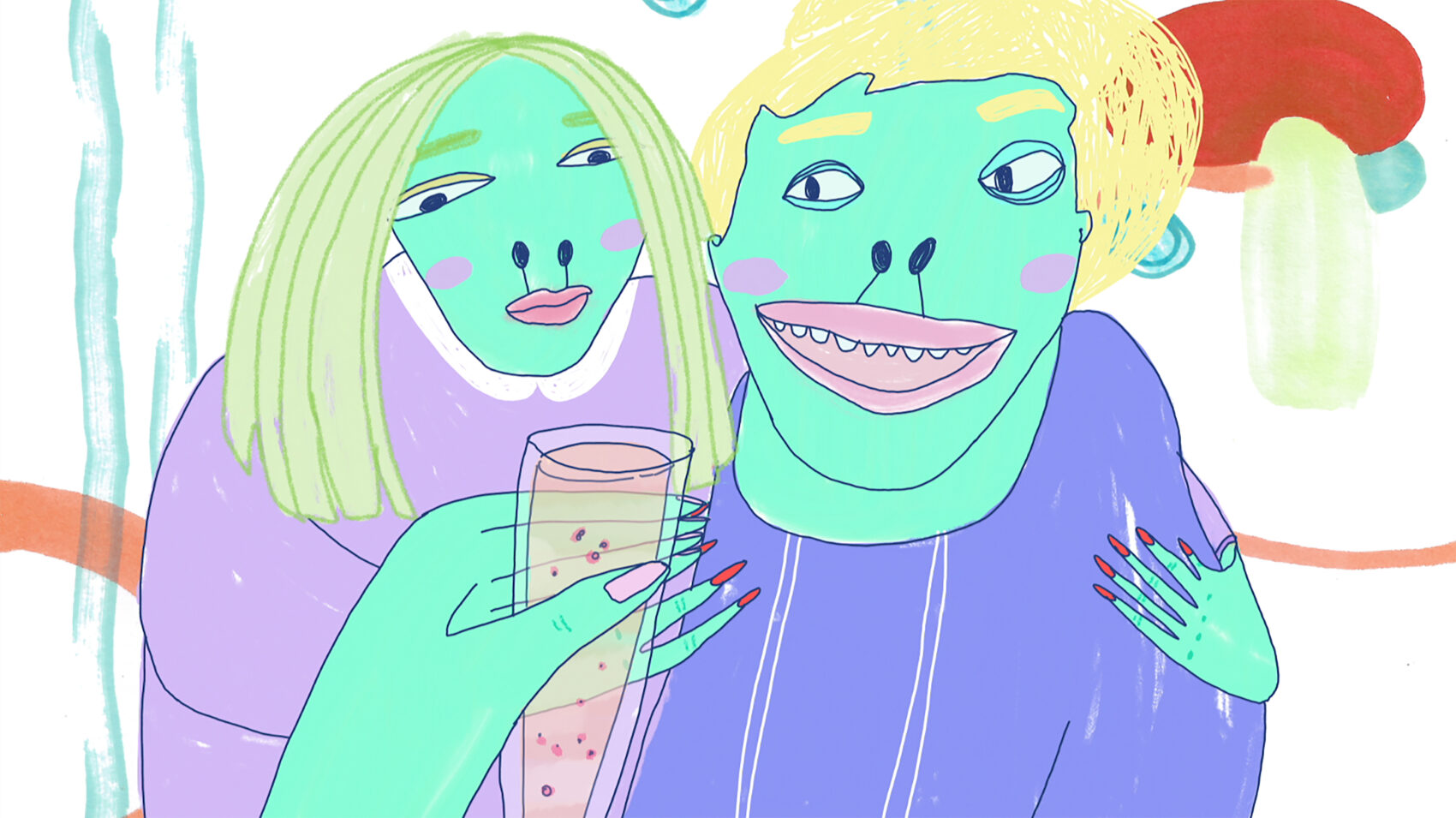