Kevin B. Lee is a filmmaker, media artist, and critic. He has produced over 360 video essays exploring film and media. His award-winning Transformers: The Premake introduced the “desktop documentary” format and was named one of the best documentaries of 2014 by Sight & Sound. Through Bottled Songs, his collaborative project with Chloé Galibert-Laîné, he was awarded the 2018 Sundance Institute Art of Nonfiction Grant, the 2018 European Media Artist Platform Residency, and the 2019 Eurimages Lab Project Award at Karlovy Vary International Film Festival. He is currently Professor of Crossmedia Publishing at Merz Akademie, Stuttgart. Beginning in 2022 he will be the Locarno Film Festival Professor for the Future of Cinema and the Audiovisual Arts at Università della Svizzera italiana (USI). 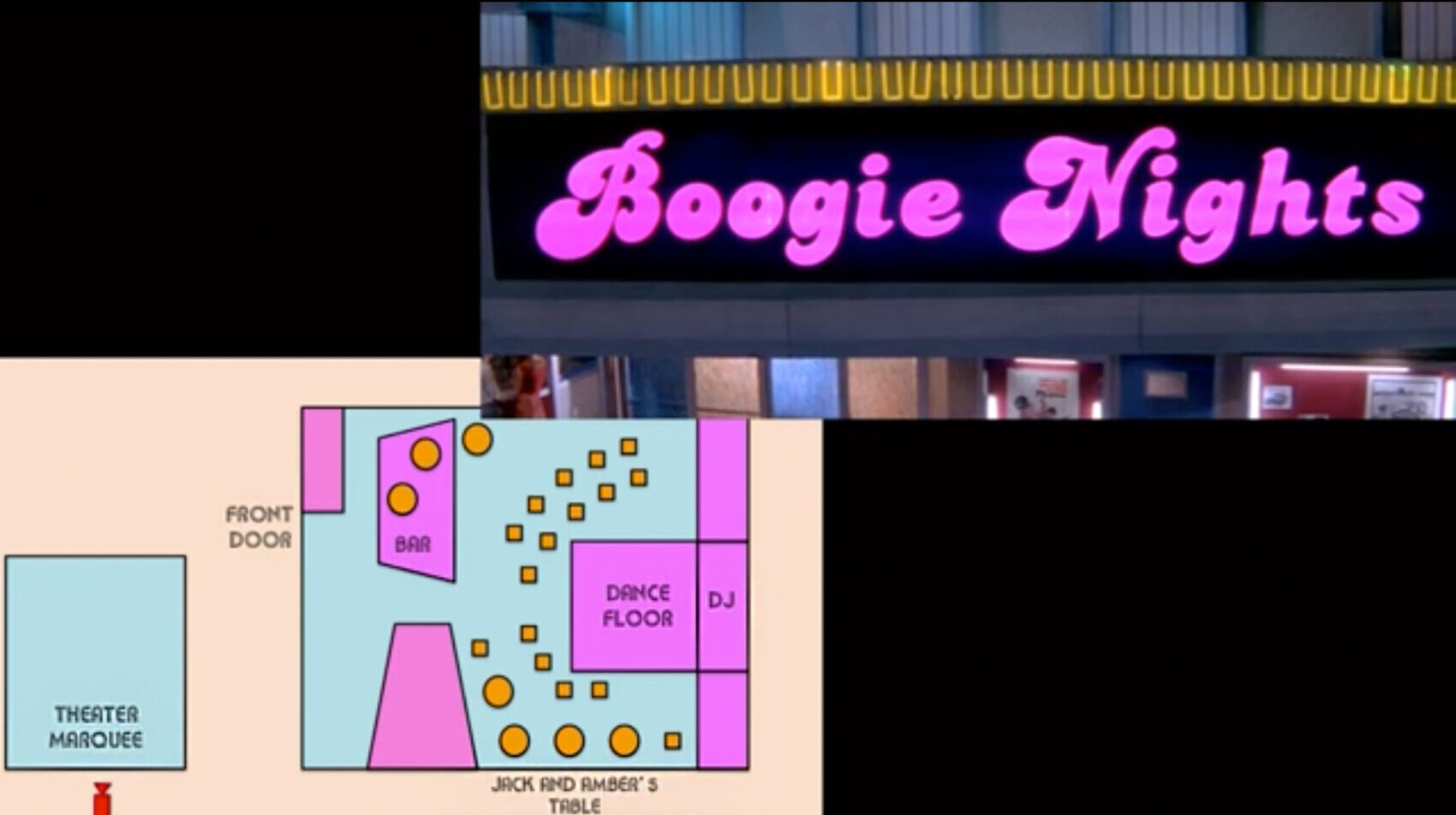 The Career of Paul Thomas Anderson in Five Shots 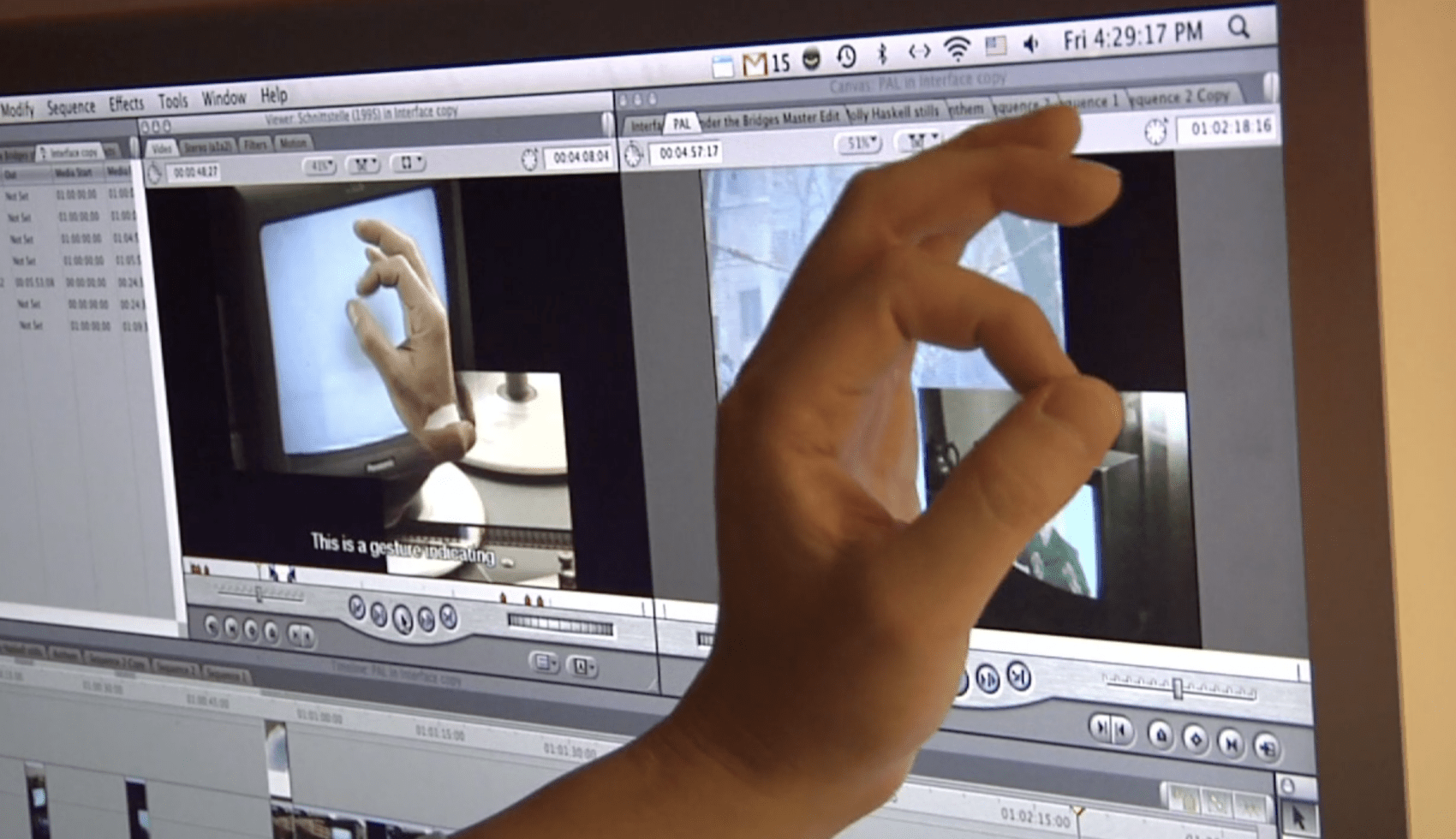 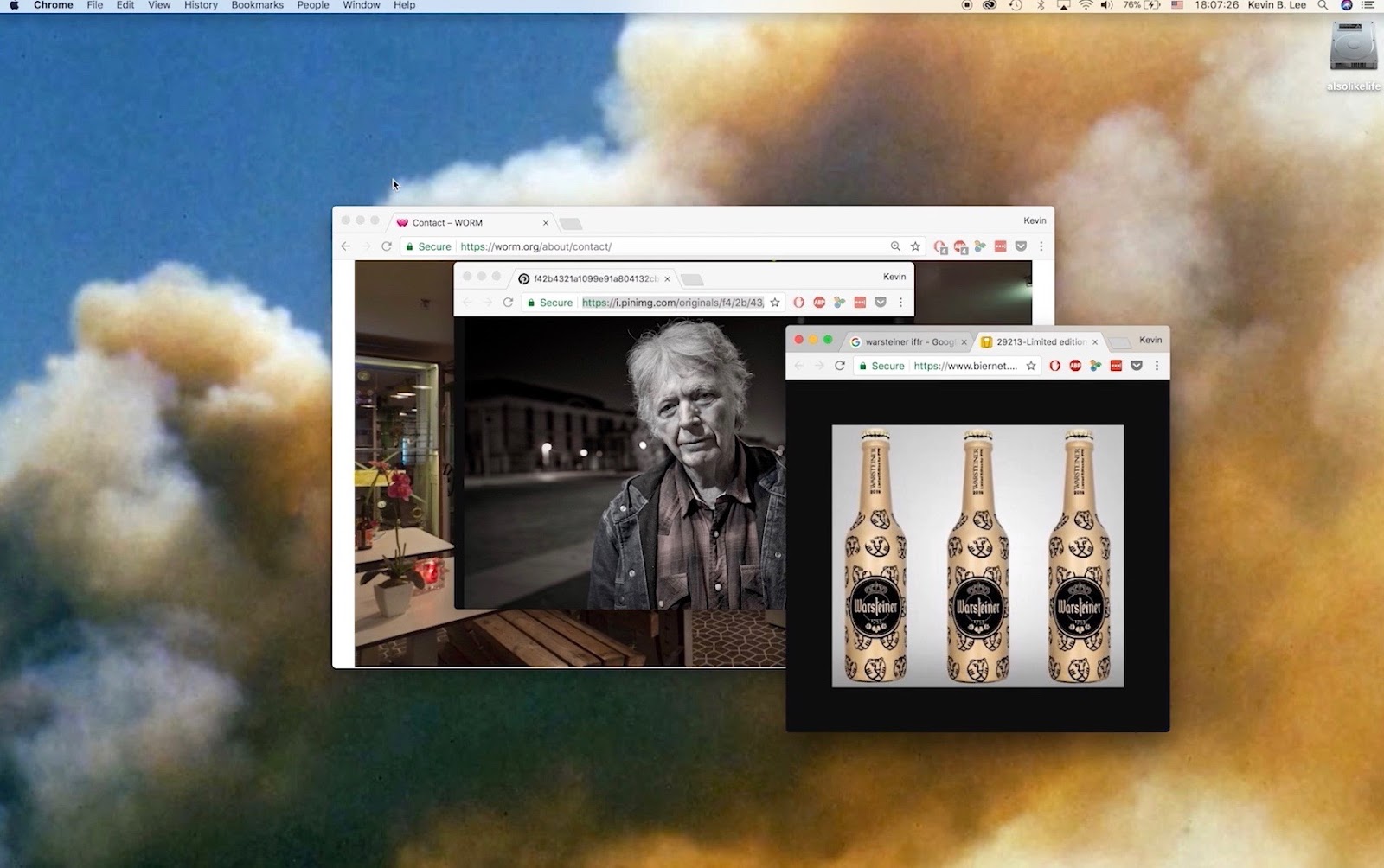 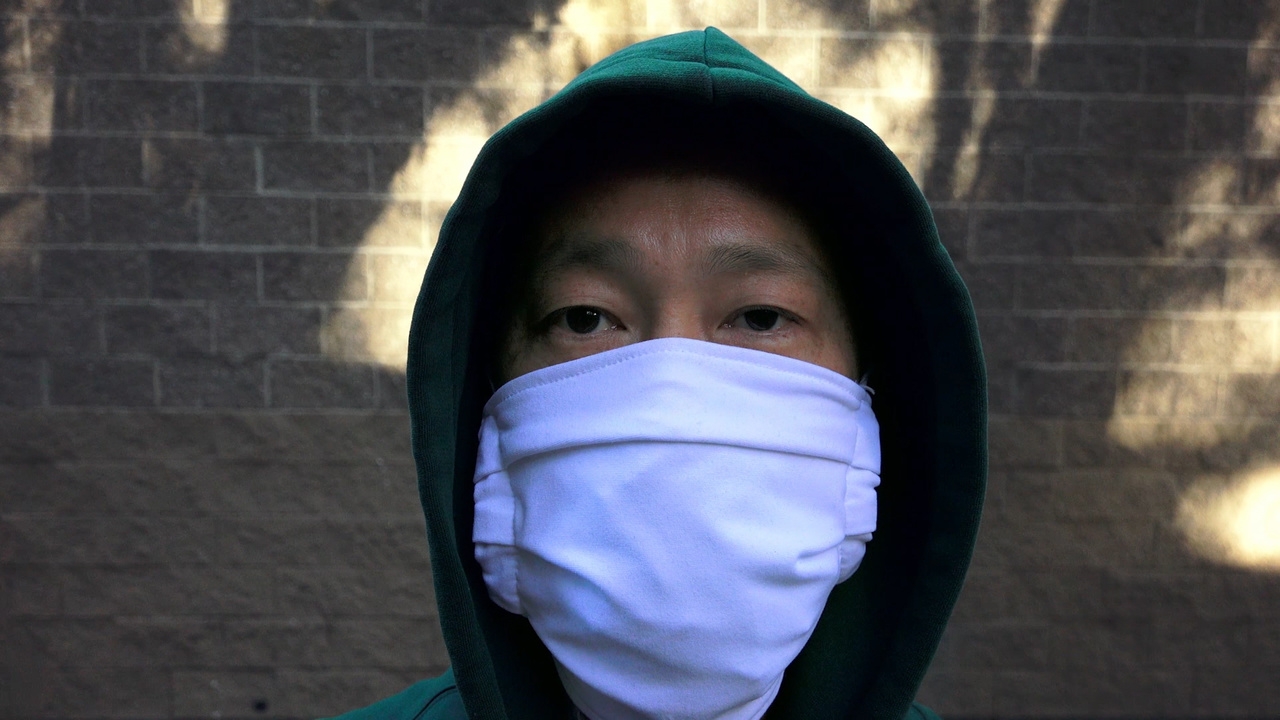 Once Upon a Screen: Explosive Paradox 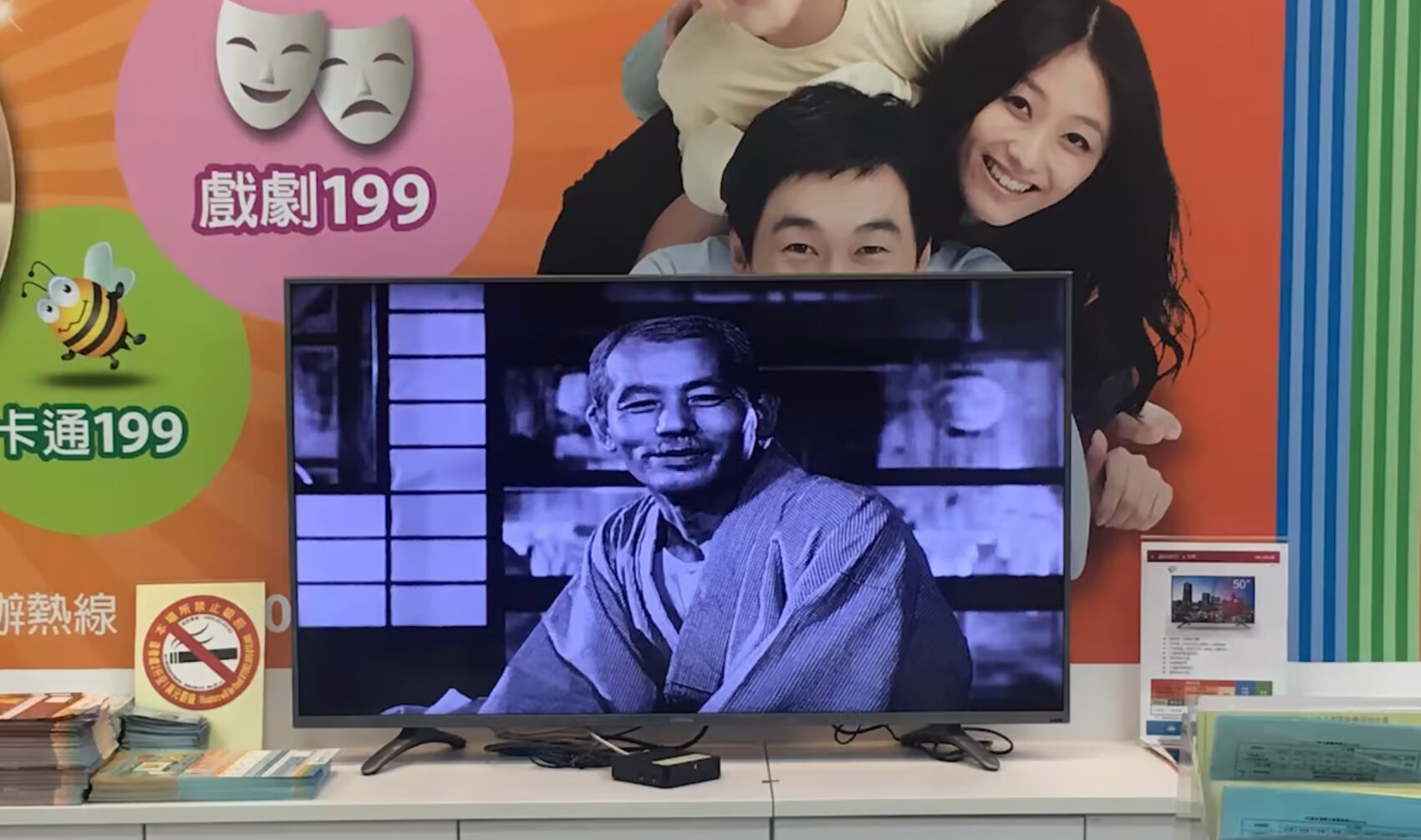